'They just want someone to listen,’ the Japanese man you can ‘rent to do nothing’

Three sisters were killed and their mother and two other sisters sustained injuries on Saturday after an auto-rickshaw they were travelling in collided with an over-speeding truck at Kohat-Peshawar bypass road.

According to police officials, a woman along with her five daughters was on way to their home when they met with the tragic incident.

They said the driver of the auto-rickshaw also suffered critical injuries in the accident. 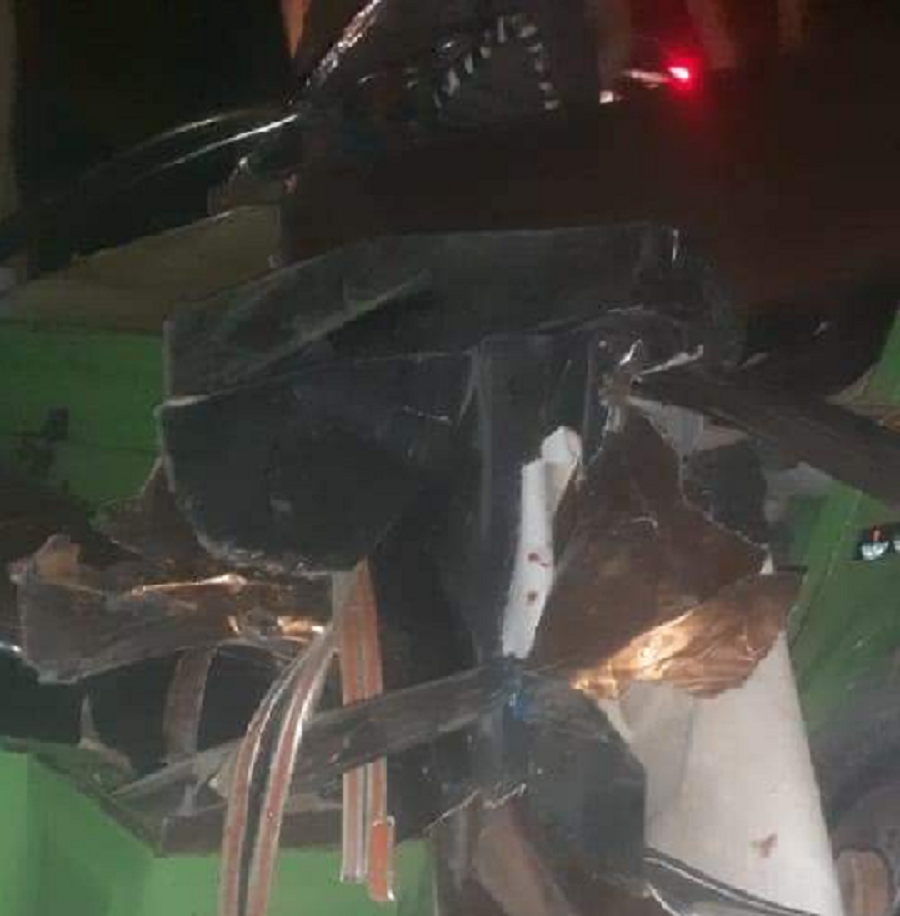 The injured and bodies have been shifted to the District Headquarters Hospital (DHQ).

The First Information Report (FIR) of the incident has been registered with the Jungle Police Station near Peshawar.

Police have launched the search for truck driver who fled the scene. 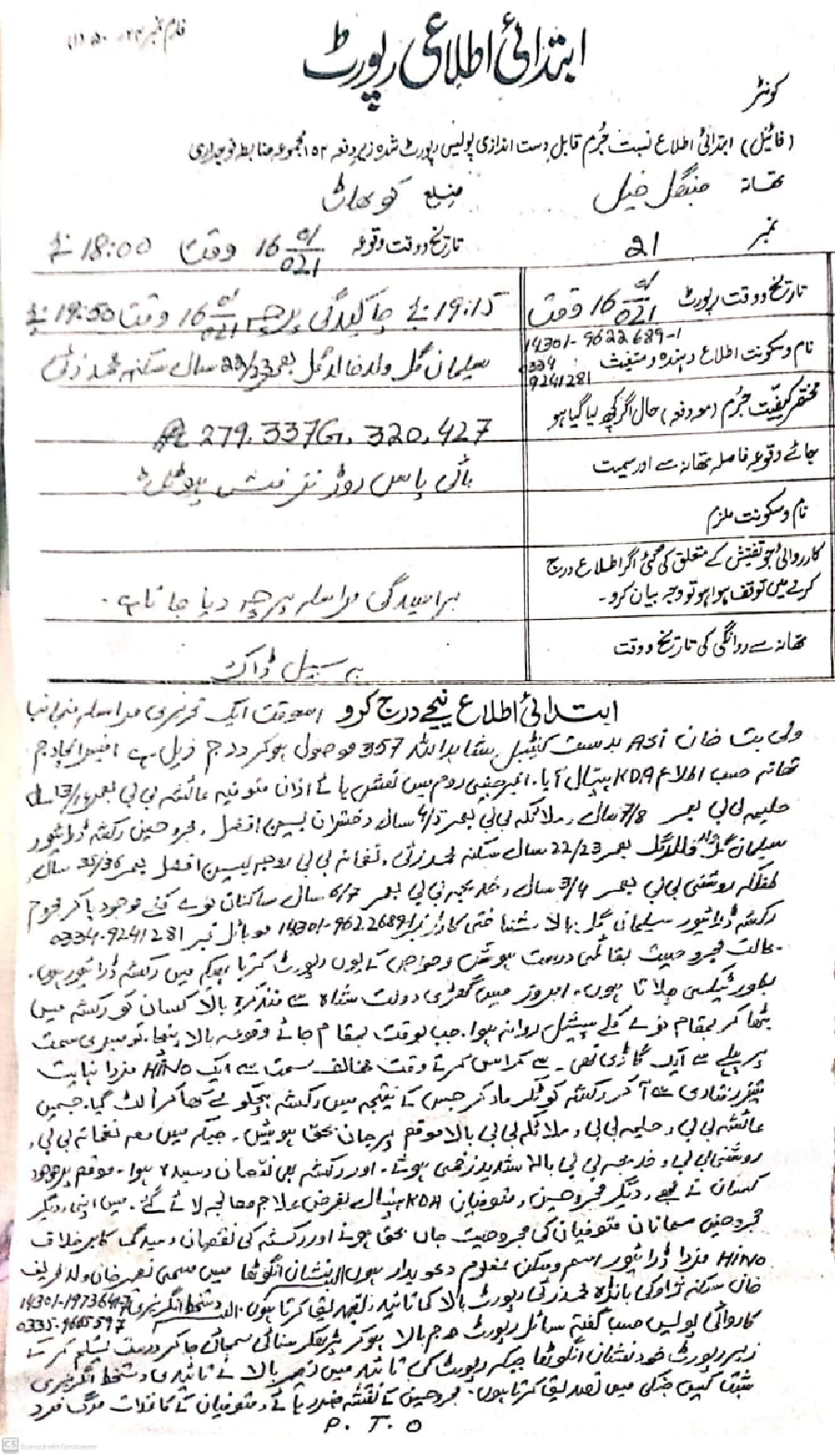 In December last year, eleven members of a family, including four women and seven children, were killed while six others were injured when a truck overturned within the limits of the Sangi police station, near Pano Aqil.

An open truck was carrying a family from Sadiqabad, Punjab, to Karachi to attend a wedding ceremony when it overturned on the National Highway near Sangi after a trailer-truck reportedly hit it from the rear.