No contradictions between Islam and science: Fawad Chaudhry

Tabish Gauhar steps down as SAPM on power 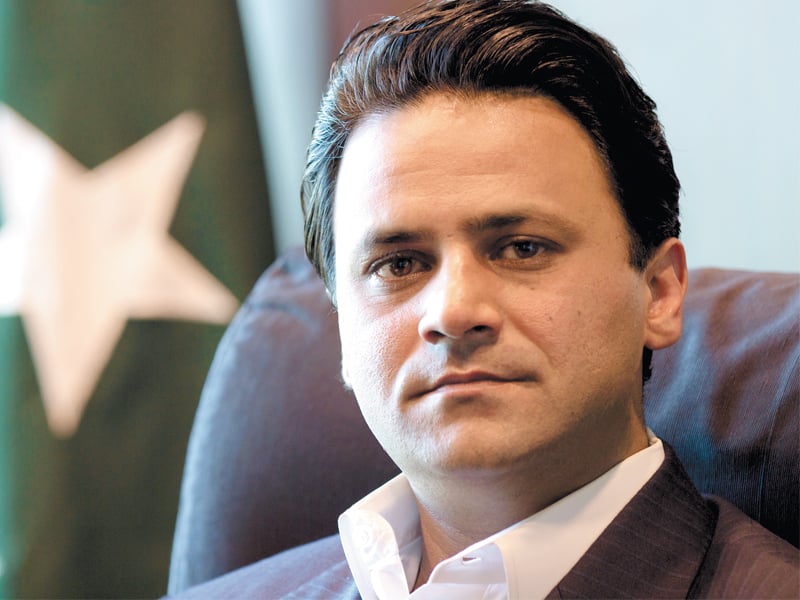 Special Assistant to the Prime Minister (SAPM) on Power Tabish Gauhar has resigned from his post, sources said on Thursday.

They said he sent his resignation to Prime Minister Imran Khan via WhatsApp earlier this week. Tabish Gauhar was appointed as the SAPM on October 1. He had served as the chairman and CEO for K-Electric for seven years.

Besides, they said, he had put forward proposals in several meetings, which were not implemented. Last year in October, the prime minister had appointed him as his aide on power.

The Cabinet Division had issued a notification, which reads the premier “has been pleased to appoint Mr Tabish Gauhar as Special Assistant to the Prime Minister on Power with immediate effect”.