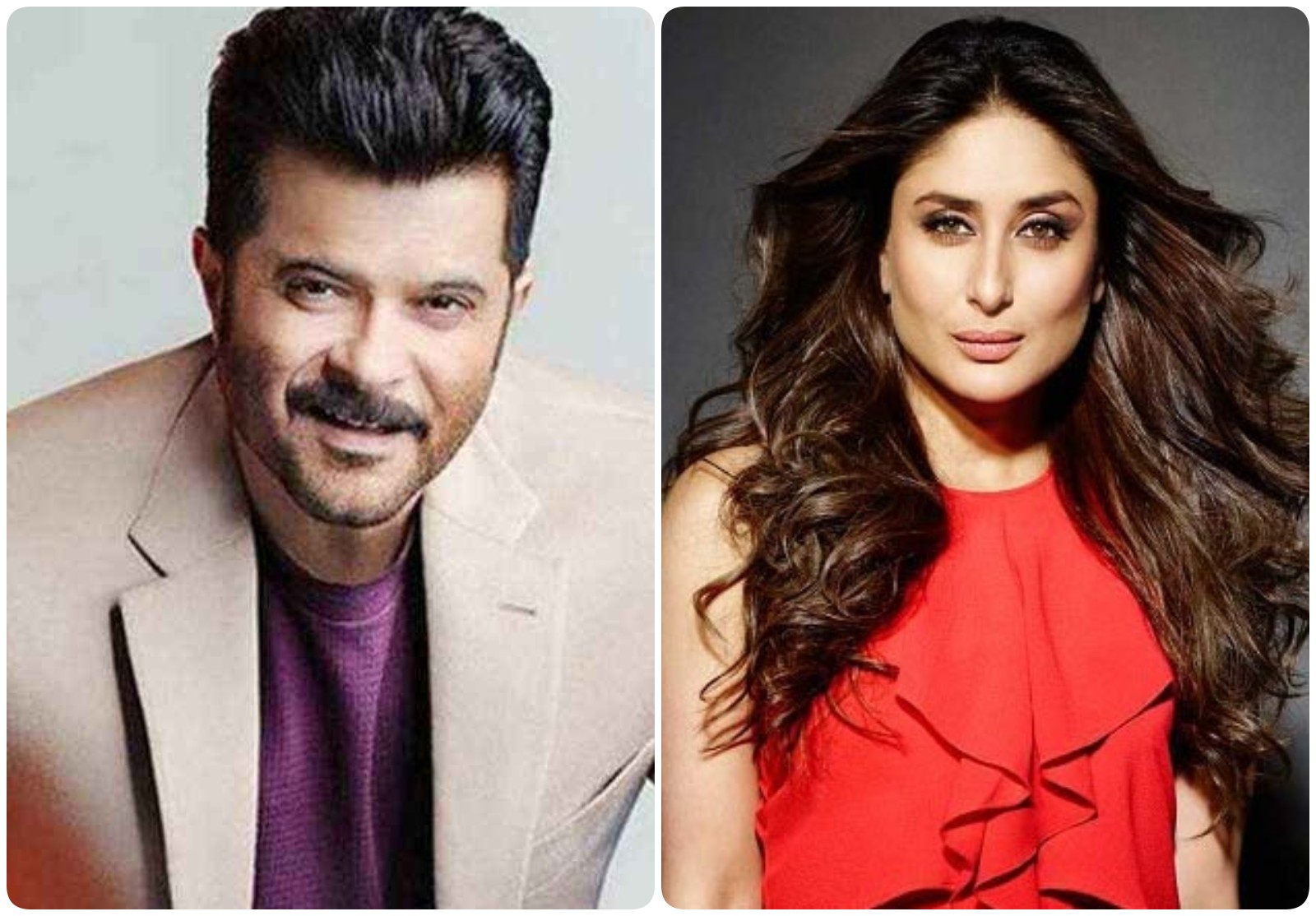 In a recent interview, Bollywood diva Kareena Kapoor Khan asked Anil Kapoor a question about the pay gap that persists in Bollywood between male and female actors. However, his response left her speechless.

Anil appeared on Kareena’s chat show, What Women Want, during which he was told about male actors in Hollywood who take a stand for their female associate by only taking up projects where their female co-stars receive equal pay. Kareena asked him if Bollywood actors should start doing the same.

“You toh took a lot of money from me,” said Anil, leaving her momentarily stumped. To reinstate her original question Kareena continued, “We are breaking barriers, we are doing that. But like you said, there are still some people…”

The Mr India actor narrated an incident whereby the producers called him when the negotiations with Kareena were on for Veere Di Wedding. “’Yaar, yeh toh hero se zyada paise maang rahi hai.’ Maine bola, ‘De do’ (‘She is demanding more money than the hero.’ I said, ‘Give it to her then’). They all called me up as well, I said, ‘Done.’ They were calling me when the negotiations were on. I said, ‘Bebo jo maangegi, de do (Give Kareena whatever she asks for).’”

He also revealed he has no qualms in being paid lesser than his female co-star and it has happened on several occasions. “There are so many films where the leading actress has taken more money and maine khushi khushi kiya (I did the films happily),” he continued.

Kareena has starred with Anil in films such as Bewafaa and Tashan. The two are also gearing up for Karan Johar’s ambitious historic drama, Takht, which also stars Ranveer Singh, Alia Bhatt, Janhvi Kapoor, Vicky Kaushal and Bhumi Pednekar.