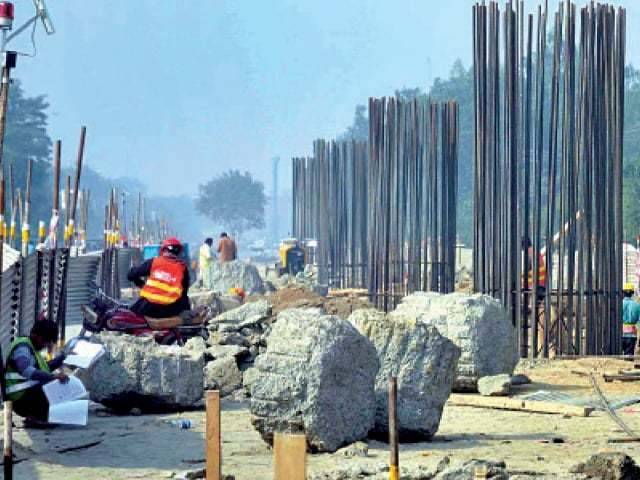 The government is considering giving a three to six months extension in Prime Minister Imran Khan’s tax amnesty scheme for the construction sector.

The scheme is going to expire on Thursday. The deliberations to extend the scheme have been taking place for quite some time as so far over 350 projects having an estimated cost of Rs140 billion are registered under the scheme.

The PM’s Office has directed the Federal Board of Revenue to prepare draft of a presidential ordinance to further extend the tax amnesty scheme, sources told The Express Tribune.

The sources said at the moment the government was considering either to give a three or six months extension in the date to avail the scheme. However, the final decision would depend upon whether the International Monetary Fund also endorses the proposal.

The scheme was also offered on projects that were under construction even before the announcement of the scheme. The condition was that the new as well as the ongoing project has to be largely completed by September 30, 2022, according to the existing law.

“So far 355 projects worth Rs140 billion have been registered under the scheme. These included 137 schemes that were already under implementation before the announcement of the amnesty and the actual reason for giving the amnesty,” said the sources.

The government first promulgated a presidential ordinance in April then gave a permanent legal cover to the scheme by making it part of the Finance Bill 2020.

The sources said that the government was considering extending the date to start a construction project from December 2020 to March 31, 2021. In this scenario, the completion period of the project would also be extended to end December 2022 from the current end September 2022.

The second option was to extend the deadline from December 2020 to June 2021 – an extension of six months. “In this scenario, the completion period of a project may be extended to March 2023,” said the sources.

The government will have to amend the Income Tax Ordinance to extend the scheme, either through promulgating an ordinance or through a regular Finance Bill.

Initially, the PTI government limited the scope of its second amnesty scheme to ten months and the deadline is going to expire on Thursday. The immunity from declaring the source of income is available largely to builders and developers of the housing societies and projects only.

“In addition to 355 projects that have so far been registered with the scheme, another 261 schemes amounting to Rs125 billion were under the process of registration,” said the sources. These 261 projects have not yet fulfilled all procedural requirements to avail the scheme.

However, the authorities claimed that there were another 900 candidate projects worth over Rs1 trillion that could avail the scheme and that was one of the reasons to give an extension in the deadline.

The IMF had barred Pakistan from giving further tax amnesty scheme during the currency of the IMF programme after the PTI government gave a tax amnesty scheme in May last year to allow people to declare their ill-gotten and black money.

“At this conjuncture I could only reiterate that the IMF team and the Pakistani authorities remain closely engaged with a view to bring the second review of the EFF to a positive conclusion. As you also well know any interaction with the press is not envisaged during these discussion,” said the IMF’s Resident Representative in Pakistan Teresa Daban Sanchez. She was responding to a question whether IMF has endorsed the extension.

“We are constantly engaged with the IMF but I cannot comment on the specific details,” said newly appointed Finance Secretary Kamran Afzal.

The FBR said that the tax amnesty scheme provides immunity from Section 111 of the ordinance that deals with the disclosure of the source of income. It said that no questions is being asked regarding the nature and the source of funds from investors making capital investment in new construction projects in the form of money or land, either as an individual, as an association of persons or a company.

This shows that all these projections will be given tax benefits without ensuring 100% completion.

The government has introduced a nominal fixed income tax rate for these wealthy builders and developers. The fixed tax is further reduced by 90% in the case of low cost housing developed or approved by the Naya Pakistan Housing and Development Authority or under the Ehsaas Programme, according to the FBR.

Builders and developers opting for the proposed scheme are not required to withhold income tax on the purchase of building material except steel and cement. 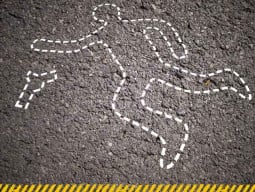 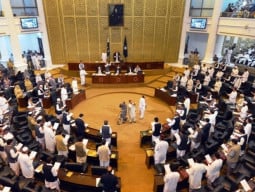 Production order of MPA Faisal Zaman to be issued 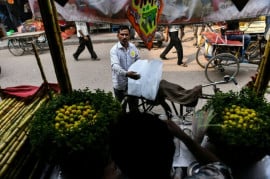