Tribune Take: What made 2020 the year of 'Diriliş: Ertuğrul'

While PM Khan called it the ‘Turkish Game of Thrones’, it turned out to be a lot more than just that

It was October 2019 when the Pakistani audience first became familiarised with the popular Turkish show, Diriliş: Ertuğrul. The period drama was introduced to the countrymen by none other than Prime Minister Imran Khan during a session about the content of local films and television.

He also stressed the need for better and more relevant storylines, ones that shed light on the heroes and events of Islamic history. Come December, PTV announced that it had acquired rights for the Turkish show and that shall be aired on the national TV with Urdu dialogues. And so, the obsession with the Turkish shows began.

While Khan called it the ‘Turkish Game of Thrones’, Ertuğrul Ghazi turned out to be a lot more than just that. At least for Pakistani pop culture. No combination of the Lannisters and Starks combined can outdo the obsession and following associated with the ladies and gentlemen of the Kayi Tribe; even in seven universes, let alone the seven kingdoms.

On the orders of 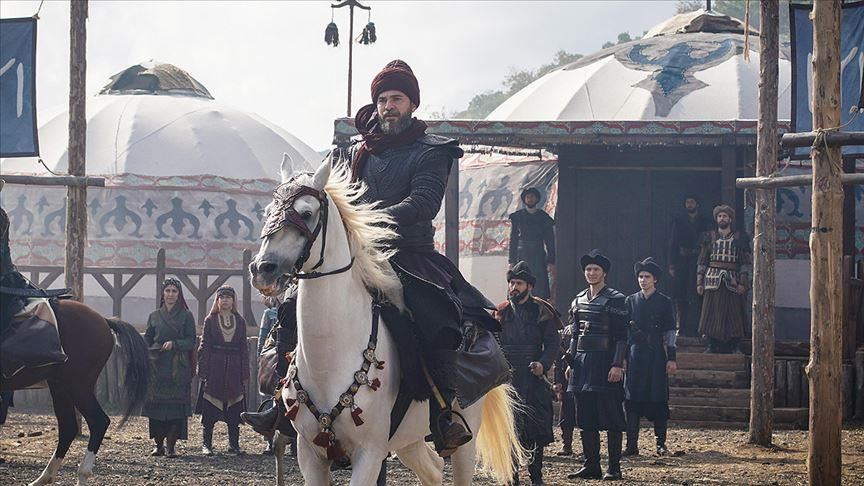 In April this year, the premier shared that the tale of Ertuğrul Ghazi is all set to be dubbed in Urdu and aired on the state-run channel. Announcing the confirmation, the PM's office released a video of Khan interacting with the media as he shared his two cents on why Diriliş: Ertuğrul is a must-watch for the youth of the country. PM Khan had shared, "Drug culture, sex crimes are on a high. I want a different culture to be aired so our youth can know that there is a way of life apart from questionable shows that have been airing."Apart from PTV, the show is also available on Netflix. 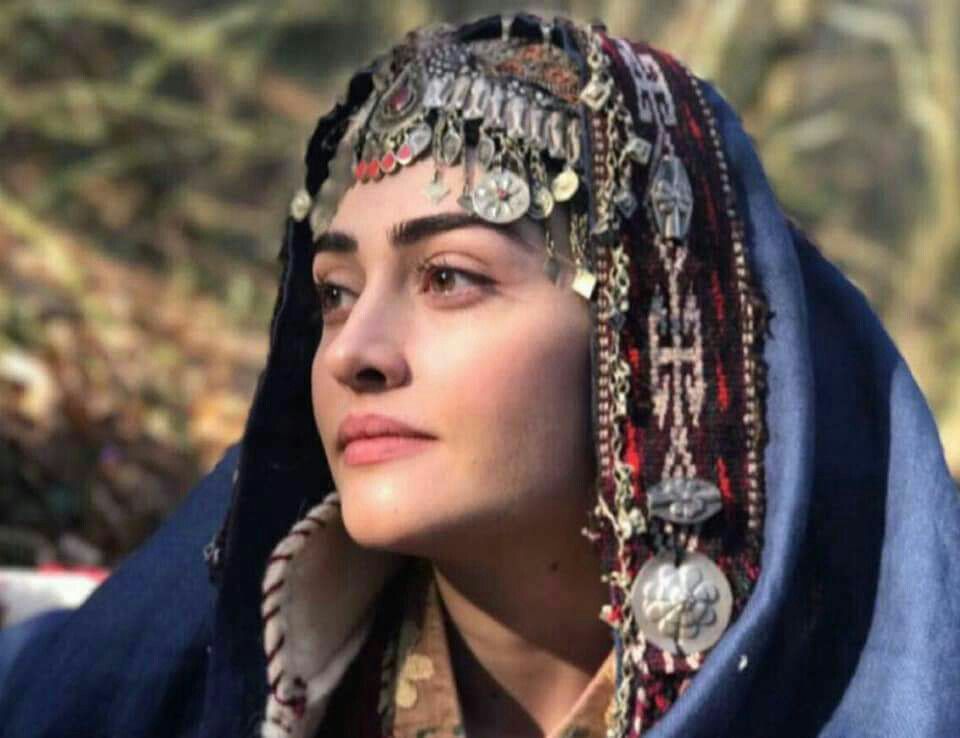 It wasn’t just the strong storyline that attracted the audience towards the brilliant show; a lot of the drama’s success can be attributed to a fine cast. Soon after the show was broadcast, Diriliş: Ertuğrul’s lead cast Engin Altan Duzyatan and Esra Bilgic, who essayed Ertuğrul Ghazi and wife Halime Sultan, became the talk of the town. The latter’s portrayal of the headstrong female lead grasped the audience’s attention and Esra managed to cast a spell on her Pakistani fan base. Her social media following grew exponentially. 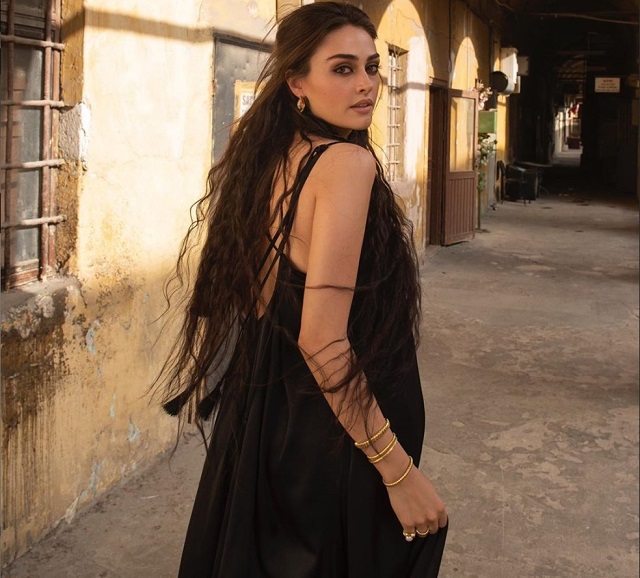 WWhile Esra could have anticipated the love, what she wouldn’t have imagined was the moral policing that followed. The actor, who has always been quite active on social media, was forced to turn off the comments on her Instagram account after she posted a racy picture or two. The fan obsession with the show's actors/characters exposed how we as a collective can’t tell between real and reel, that dark, albeit hilarious for-all-wrong –reasons side, exposed itself like all of our other contradictions.

You know the obsession is real when content turns to memes. And it came as no surprise when many took to social media and turned the much-talked-about show into memes. From a few scenes of the show to its characters, the Twitterati went quite innovative (and bizarre) with their take on the memes of the Turkish show.

And of course, there was a lookalike 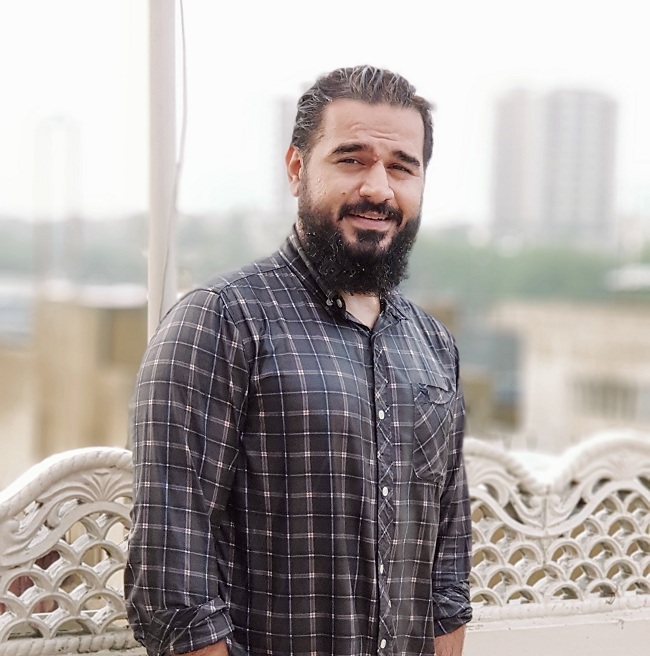 Mustafa Hanif, a Pakistani YouTuber, qualified for the title of Ertugrul look-alike, bearing uncanny resemblance with the Turkish actor Engin Altan. "My name is Mustafa and many people in my office had watched Diriliş: Ertuğrul before it even came into Pakistan or started airing on PTV. I was often told that I resemble the leading character of the serial but I never paid much heed to it. Then when my own family started watching the show and said the same, I watched it too and was baffled," Hanif had said.

The fog and smoke 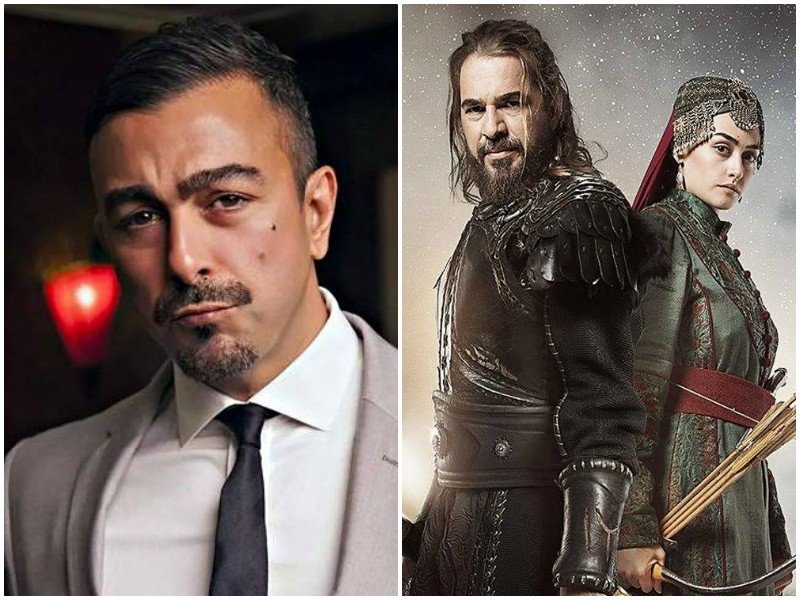 The Turkish takeover of the telly wasn’t taken very positively by the local industry. Pakistani celebs continued to be at the odds since the Turkish stars were signed in as brand ambassadors of the local brands. While many supported the move, there were few (we are looking at you, Yasir Hussain) who were rather vocal about the displeasure over the decision. If anything, the airing of the historic drama brought in the much-needed attention to work on local content.

Not just big brands, Diriliş: Ertuğrul also managed to inspire a strange assortment of local munchies. From Ertugrul papar to Dogan supari, we saw the stars branded over local snacks. And of course, there were those Esra hairpins!

Not that the hype around Diriliş: Ertuğrul hasn’t died down or is going to any time soon; PM Khan has already advised the youth to watch Yunus Emre. Will it live up to the expectations as Diriliş: Ertuğrul? Only time will tell.

Loved everything about it.dont have the channels on TV.watch it on my phone.where are DVD would love to have them.