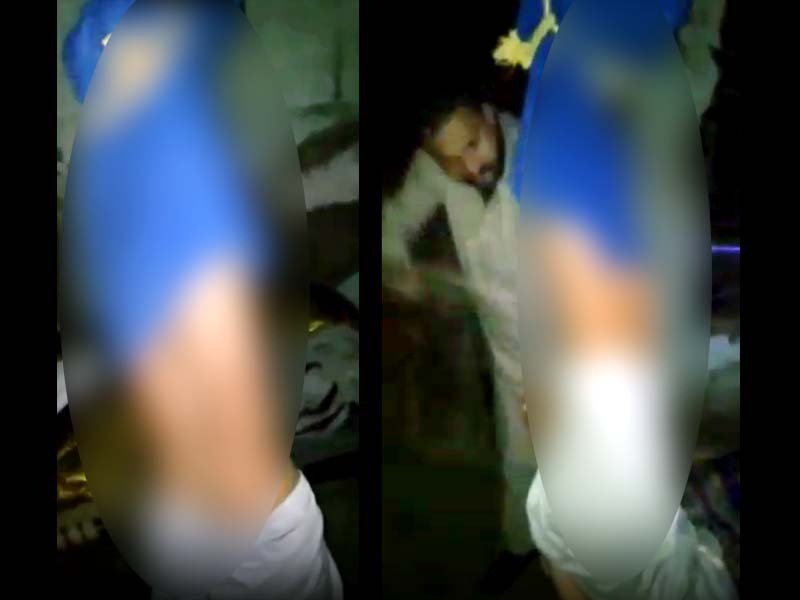 In yet another case of sexual violence against transgender persons, a dancer, was gangraped by men and then beaten with sticks in Punjab's Chunian.

Footage of the transgender person being mercilessly beaten went viral sparking uproar with netizens calling for action against the culprits.

The 'victim' can be seen tied upside upside down from the ceiling and being beaten with sticks by some men as she pleads with them to stop.

The victim filed a complaint with the City Police Station, saying that some people had called them to perform at a function. However, the complainant alleged that they were subjected to gangrape for three days by the suspects instead.

The transgender said that officials of the City Police Station had thrown out the case after registering it initially upon their complaint.

A spokesperson of the police said that the Kasur DPO had formed an inquiry committee on the transgender's request. 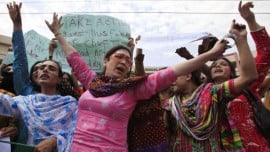 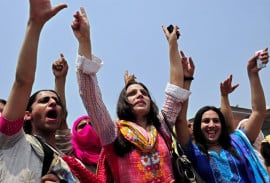 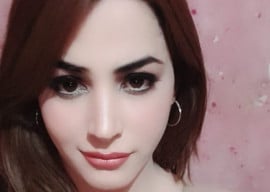