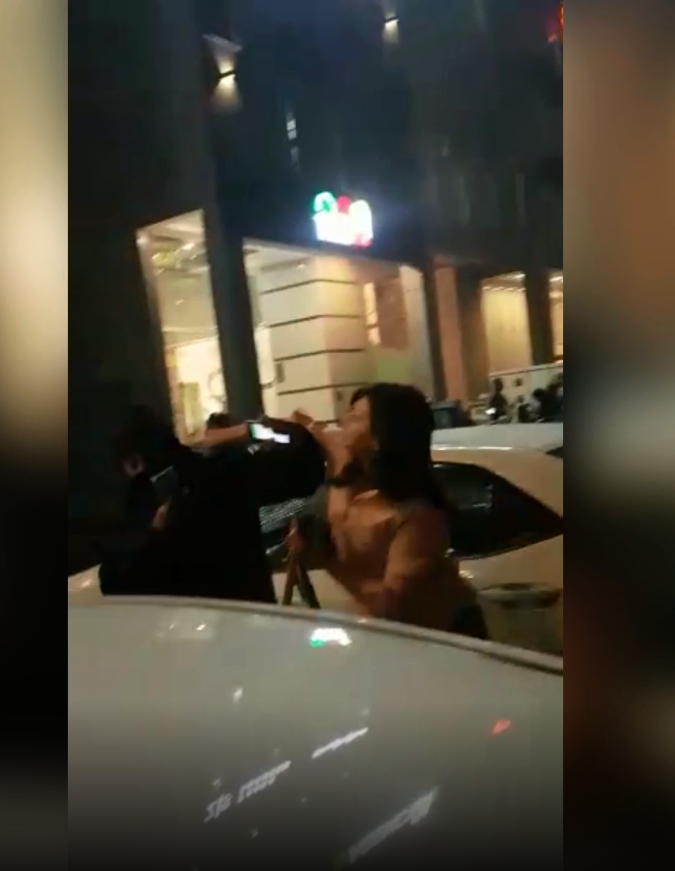 After footage of a woman, who was allegedly intoxicated, thrashing and hurling abuse at policemen outside a high end restaurant in Lahore’s Defence Housing Authority went viral on Saturday night, police have booked the suspect.

Authorities say the intoxicated woman had first misbehaved with the staff of the café before coming on the street outside https://t.co/praMa9Wboe pic.twitter.com/hNEG4FvHRs

A case was registered against the suspect in the Defence B Police Station.

Authorities say the intoxicated woman had first misbehaved with the staff of the café before coming on the street outside.

"The guard of the restaurant stopped the woman as she was consuming alcohol in public," a police officer said. "Both of them got into an argument after which police in the neighbourhood stopped by to clear the commotion."

Police said that they tried to calm her down but to no avail as she tore the uniform of one of the officers who was trying to pacify her.

The suspect and her friend then sat in their car and left the site. After the incident's video surfaced on multiple social media platforms, CCPO Umar Sheikh took notice of the incident and has instructed an inquiry against her.

"I have appreciated the officers for not responding to the woman despite her attacks," he said, adding that the woman will be arrested as soon as possible. 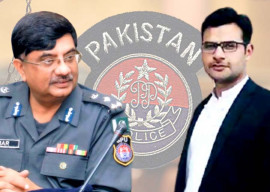 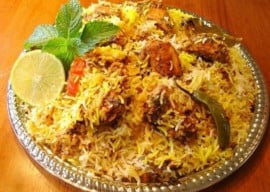