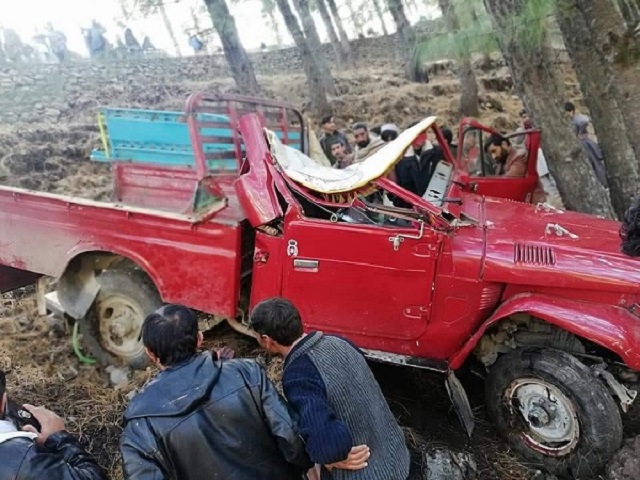 Eight women and a child were killed and 13 others sustained critical injuries when an overcrowded jeep plunged into a deep ravine in Ayubia, Abbottabad on Tuesday.

“At least 22 people, all belonging to Bandi Maira village, were returning from a neighbouring village after attending a funeral ceremony in Galiyat when the overcrowded jeep skidded off the road at a sharp turn and fell into a gorge,” DSP Circle Galiyat Jameelur Rehman Qureshi told The Express Tribune. 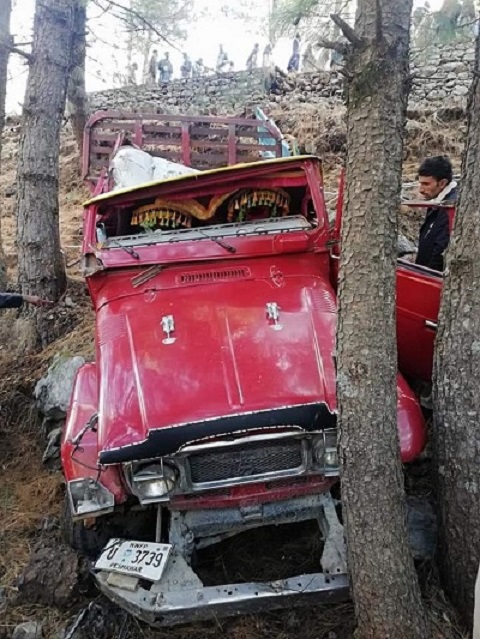 As a result, he added, seven women and a child died on the spot and 14 others sustained serious injuries. 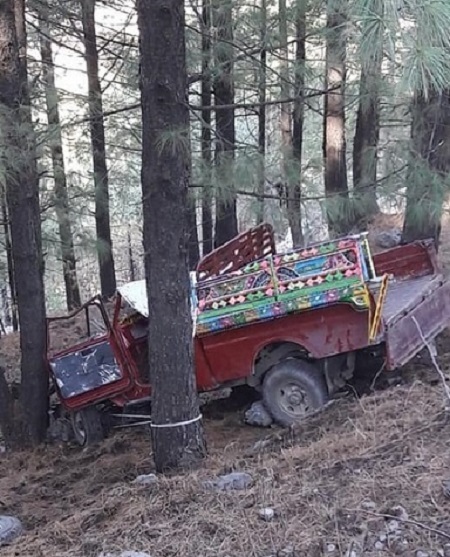 According to the police official, he with his team reached the spot soon after the accident and started rescue operation. “The police shifted the injured and bodies to the DHQ Hospital Abbottabad after retrieving them from the ravine.”

Later, the critically injured people were referred to the Ayub Teaching Hospital (ATH) Abbottabad where an injured woman succumbed to the wounds.

Police have registered a case against the driver and started raiding for his apprehension as he fled the scene.