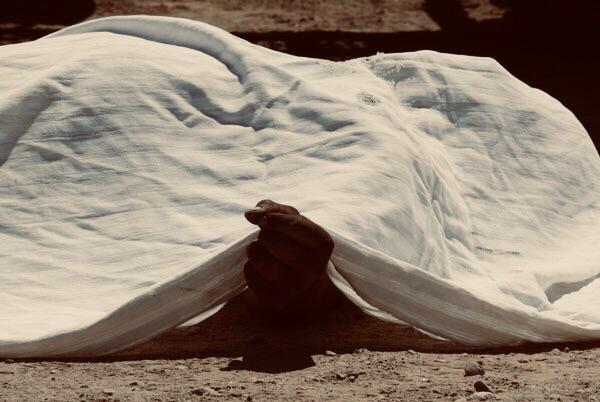 The body of a young boy was found with a noose around his neck from the bushes in Liaquatabad on Monday.

The body, said to be three or four days old, was shifted to Abbasi Shaheed Hospital for medico-legal formalities, where the deceased was identified as 11-year-old Muhammad Salman, a resident of Moosa Colony.

Gulberg SHO Farrukh Hashmi told The Express Tribune that Salman had gone outside to play on the evening of December 9, but he did not return home, nor was his family able to find him anywhere. Salman's father reported his disappearance to the Gulberg police the same night and later registered a kidnapping case.

The police said that they were trying to obtain CCTV footage from cameras installed near the place from where the boy was abducted.

Sources in the police stated that it appeared that unidentified persons had tortured the boy and later hanged him. They added that they were awaiting the post-mortem report to determine whether he had been subjected to rape before his death.