LHC rejected the government's objections to hear the case of president's dual offices on Monday. 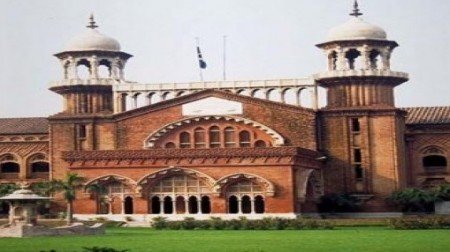 The Lahore High Court (LHC) on Monday rejected the government's objections over hearing the case against the president holding two offices.

In response, the federation and presidential lawyers boycotted the court proceedings. Federation lawyers asked the court to listen to their reservations, but the court rejected the objections.

A K Dogar was asked to continue his arguments and he presented material collected from various newspapers about President Zardari’s political activities. The court asked whether a decision could be made on the basis on newspaper cuttings.

The high court then issued notices to the attorney general for court assistance, as federation lawyers had boycotted court proceedings.

The case was adjourned till July 7. 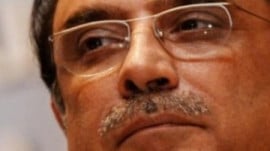 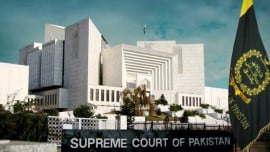 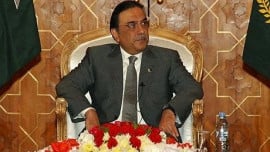 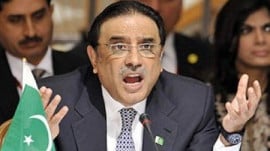