Bundle Island, located in the Arabian Sea, is uninhabited except for a few camels and other creatures

A short boat ride from the shores of Karachi, mangrove trees sprout along the quiet inlets of an uninhabited island that environmentalists say provides vital coastal protection to Pakistan's largest city.

But the calm of Bundle Island, home to a few camels, is at risk, with the government determined to turn it into an enormous real-estate project to ease pressure on the expanding megacity home to 20 million people.

The $50-billion housing development has pitted regional leaders against the central government, with local activists and lawmakers accusing the prime minister of reneging on pro-environment promises. 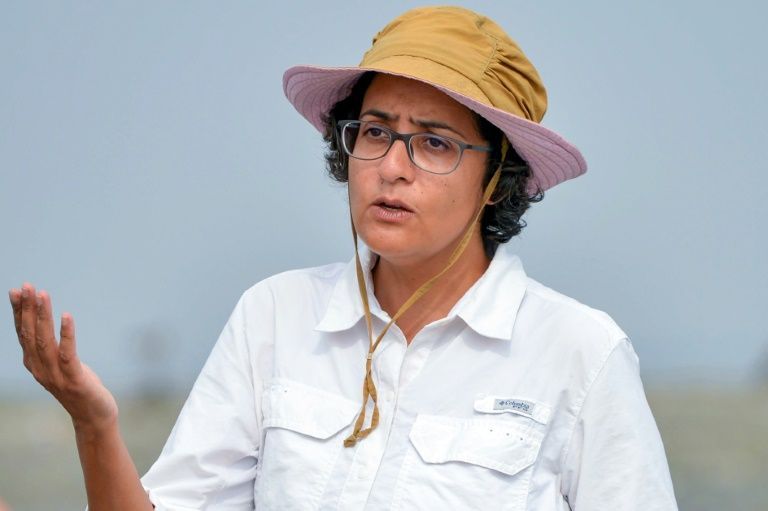 "Let nature restore itself and (do) not dream of these big, grand cities," said Mahera Omar, an environmental film-maker from Karachi who enjoys kayaking around Bundle and meandering through the island's mangroves.

"We are all very tired of our concrete jungle. We all want to get away, out into the open," she added.

Coastal mangroves act as a natural barrier, soaking up wave energy and limiting the extent of flooding.

"These islands form a barrier against storm surges and tsunamis. Their preservation is vital for the preservation of Karachi," Arif Belgaumi, an architect and town planner, told AFP.

The city is already prone to inundation and suffered catastrophic flooding during this year's record monsoon when filthy, chest-deep water filled the streets.

Bundle Island floods during particularly high tides, so any construction would also require environmentally damaging reclamation work that could have knock-on effects for Karachi, Belgaumi added. 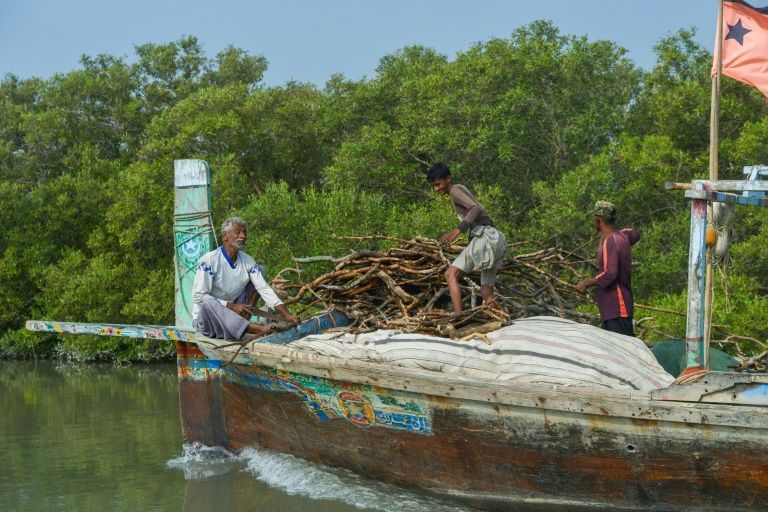 But Khan's administration says the project would create thousands of local jobs and bring much-needed relief to chaotically expanding Karachi -- not to mention new tax revenue for Pakistan's cash-strapped coffers.

A draft law -- immediately challenged by the provincial government of Sindh, where Karachi is the capital city -- would turn Bundle and neighbouring Buddo Island into federal territories.

'It will bring devastation'

Critics say the plan runs counter to green pledges by Khan, who has spoken out about the perils of climate change and frozen construction of several coal-fired power stations in favour of renewable-energy projects, mainly hydroelectric dams.

The government has also unveiled a nationwide effort to plant 10 billion new trees by 2023.

"He takes pride in recognising that global warming is the reality... (But) when it comes to the province of Sindh, the people of Sindh, his point of view changes," Sindh government spokesman Murtaza Wahab said. 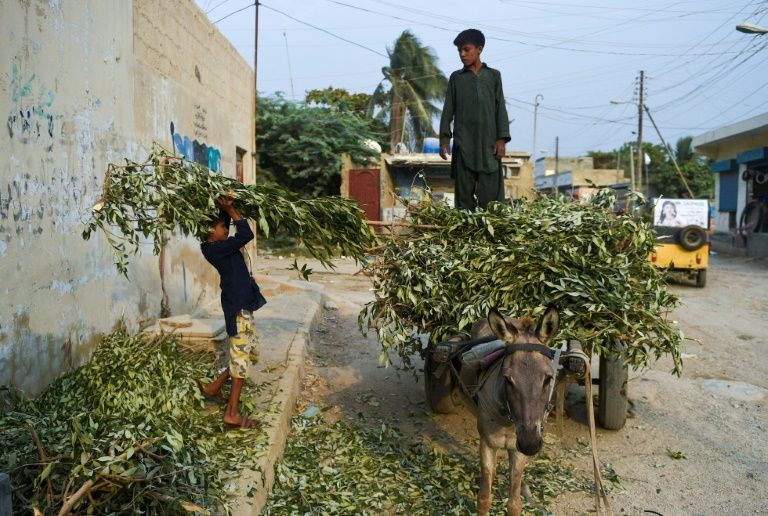 Bundle Island, located in the Arabian Sea, is uninhabited except for a few camels and other creatures.

It nonetheless has been whacked by urbanisation -- the sandy beach facing Karachi is strewn with plastic rubbish and medical waste that washes ashore from the megalopolis.

The mangroves are considered an important component of Karachi's environment, which has suffered decades of high pollution and neglect, with the trees acting as natural filters that clean water and protect baby fish.

"The people of Karachi actually relate to mangroves as... a natural part of their lives," Wahab said.

The redevelopment proposal has faced years of opposition from critics who say it would be too costly and complicated to redevelop Bundle Island.

A group of Karachi fishermen, who cast nets from the island's comparatively cleaner waters, have also filed a lawsuit against the project.

"We will become jobless," said Kamal Shah, a spokesman for the fishermen.

The waters here are already suffering, he said, with Karachi's dilapidated drains spewing untreated wastewater into the sea.

Rab Nawaz, a senior programme director at the World Wildlife Fund, said the development of Bundle Island would trigger an "environmental disaster".

"Bundle is a nesting ground for turtles, dolphins. There (are) mangroves which are protected forests in Pakistan," he said.

"Building a huge infrastructure on it is going to destroy all that."