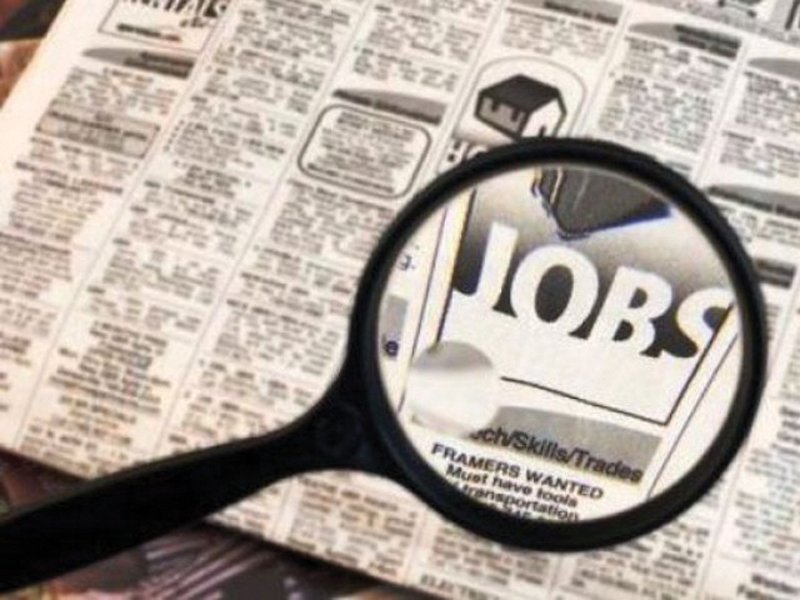 In contrast to past history when women were reluctant to join jobs with men having dominancy now they have started proving themselves incredible in all fields in Pakistan.

Official facts and figures proved that many important public sector jobs have been occupied by women while they are also being considered professionally competent in private sector jobs.

Interestingly, many women have made incredible progress in the workforce, despite the fact that some fields are dominated by men like construction, automotive services, marketing, commercial and industrial designers.

Many of them have been hired on heavy wages keeping in view their skills and capability.Similarly, a large number of women have started the profession of taxi driving in male dominated profession, which is very daring and courageous.

Shamim Akhtar, country's first commercial truck driver said that as she was the sole bread earner of her family and had to face many hardships in her way so she had to be like a man and finally she opted this profession and drove a heavy transport vehicle (HTV) to support her family.

"We make our own destinies," she says. "If I had sat at home, I would've had no future. I worked hard to get this far", she added.

"From dish washing to truck driving was a long way for her, at first it was really strange, but afterwards everyone started encouraging me," Akhtar said.

Another professional woman Nargis Khatoon, an owner of a private firm said if you are scared, the fear will lead you nowhere. Zainab Suleman, a taxi driver said that her friends motivated her to sign up for an online cab hailing service,