Foreign minister says some forces want to stop this project 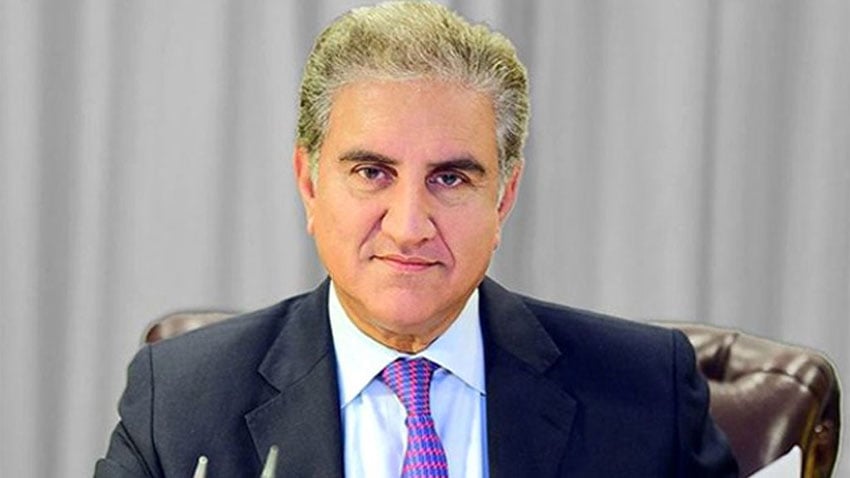 A day after a Chinese official said all attempts to sabotage the China-Pakistan Economic Corridor (CPEC) project would fail, Pakistan foreign minister said Islamabad has a firm commitment to protect the multi-billion dollar project.

“CPEC is a game changer for Pakistan. Some powers wish to stop this project. [However] Pakistan and China will ensure its security,” Minister for Foreign Affair Shah Mehmood Qureshi said on Saturday while talking to people in his hometown of Multan.

"Our future as well as the future of the region is linked to the mega project. The government has a firm commitment to protect CPEC. China is also well aware of its importance,” he added.

Taking to the micro-blogging website Twitter on Friday, Chinese Foreign Ministry spokesperson Lijian Zhao said any attempt to sabotage the CPEC project would not succeed.

“China appreciates the positive contribution by Pakistan to the international counter-terrorism cause, firmly supports Pakistan in cracking down on terrorist forces.

“Attempts that aim to sabotage CPEC are doomed to fail,” Lijian had said.

At the news conference, Qureshi and Maj Gen Iftikhar had unveiled a dossier, containing "irrefutable evidence" of India's sponsorship of terrorism in Pakistan. Qureshi and Iftikhar had stated that India was trying to sabotage CPEC.

He had reiterated that CPEC is an important and pioneering project of the Belt and Road Initiative (BRI) and it is not only important for common development of the two countries but also for regional connectivity and prosperity.

"We are confident that with support of the international community, China and Pakistan can work together to ensure CPEC’s success," he had added.

Qureshi on Saturday also criticized the last PML-N government and said it caused huge loss to the country by not appointing a full time foreign minister for a period of four years. The last government's foreign policy was very much defective as the country underwent isolation at global level, he said.

The foreign minister said Prime Minister Imran Khan understands the importance of foreign policy and gives immense attention to it. “Now, due to successful foreign policy, Pakistan has achieved a higher status at the international level,” he said.

About PM Imran Khan's recent visit to Afghanistan, the foreign minister said Pakistan is trying its best to ensure peace in war torn Afghanistan and stability in the whole region. “The Afghan peace process has entered its final stage as talks among the stakeholders in Afghanistan are under way.”

He said from the day one Pakistan has been of the view that peace in Afghanistan could be restored through talks and not through use of force. "Prime Minister Imran Khan has reiterated the same message during his recent visit to Afghanistan," Qureshi said.

He said Pakistan will continue to offer assistance for durable peace in Afghanistan. “We also focused on expanding the range of bilateral relations," foreign minister said. In different sessions, he said, both the sides also expressed the wish to enhance trade ties and regional coordination.