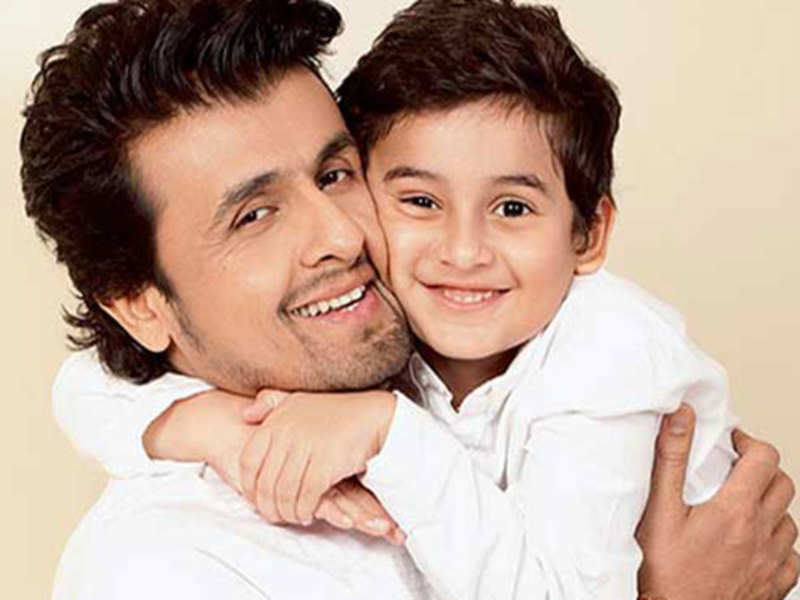 In a recent interview, singer Sonu Nigam confessed that he doesn’t want his son to pursue singing in India.

Speaking to Times Now, Nigam said, “Frankly, I don’t want him to be a singer, at least not in this country. Anyway, he does not live in India anymore, he lives in Dubai. I have already got him out of here. He is a born singer but he has another interest in life.”

Nigam went on to reveal that his son is an excellent Fortnite player. “As of now, he is one of the topmost gamers of the United Arab Emirates (UAE). There is a game called Fortnite and he is number 2 in it in the UAE. He is a brilliant child with a lot of qualities and talents. And I don’t want to tell him what to do. Let’s see what he wants to do himself,” he said.

Nigam had previously expressed his disappointment towards the music industry of India and the hegemony of one giant music label.

Earlier this year, he had accused T-Series’ Bhushan Kumar of being the ‘mafia’ in the music industry. “Tune galat aadmi se panga le liya, samjha (You have messed with the wrong person, understand),?” he said in a long video shared on social media. Nigam claimed Bhushan planted articles about him in the media and persuaded musicians to give interviews against him. The singer warned him to back off or he would "expose him."

Bhushan’s wife Divya Khosla Kumar had responded to Nigam’s accusations. “Today it’s all about who can run a good campaign. I'm even seeing people selling lies and deceit with their strong campaigns. #sonunigam,” she wrote on her Instagram stories.

Khosla went on to add, “such kind of people know how to play with the minds of the audience. God save our world!”