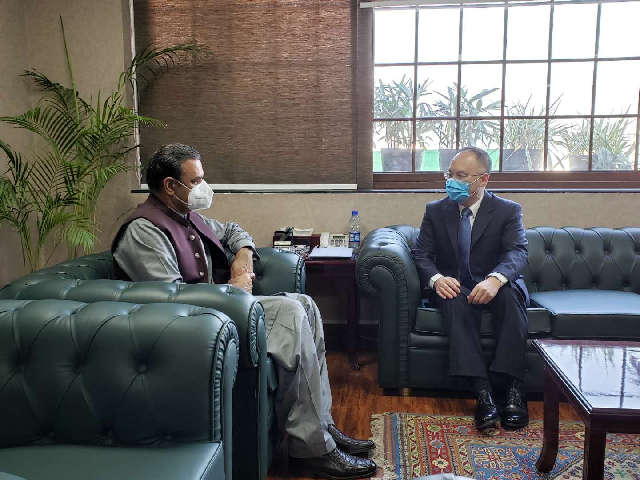 The newly-appointed Ambassador of China to Pakistan Nong Rong on Friday said Beijing wanted to build the China-Pakistan Economic Corridor (CPEC) as a high quality model project of the Chinese Belt and Road Initiative (BRI).

Had a productive meeting with Chairman CPEC Authority @AsimSBajwa. Highly appreciate the work by the CPEC Authority. Great potential in Phase II of CPEC cooperation. More joint efforts ahead between China&Pakistan! pic.twitter.com/GVx4QffO5s

The chairman warmly welcomed Ambassador Nong to take up his new post, saying that the traditional friendship between China and Pakistan is deeply rooted in the hearts of the people and will grow stronger over time.

"The CPEC is an important project to change the destiny of Pakistan, and it has received the heartfelt support of the Pakistani government and people."

Bajwa said, “the CPEC Authority is committed to providing a windowed one-stop service for the corridor project, and is willing to further strengthen communication and coordination with China to jointly promote new progress in cooperation in important areas such as Gwadar Port, infrastructure, industry, agriculture, social-economy, and will effectively protect the safety of CPEC projects and personnel so that the corridor can exert greater economic and social benefits and better benefit the people of the two countries”.

The Chinese envoy appreciated the chairman’s firm support for China-Pakistan relations, and thanked him and the CPEC Authority for their work.

Nong said China and Pakistan are all-weather strategic partners, and the CPEC is a pilot project of all-round cooperation between the two countries. "With the care and support of the top leaders of the two countries, the construction of the CPEC has continuously achieved positive results."

The embassy in Pakistan, he said, is willing to strengthen communication and cooperation with the authority, further implement the consensus of the leaders of the two countries, actively prepare for the 10th JCC, deepen and expand cooperation in the areas of industrial parks, agriculture, and social-economy under CPEC. 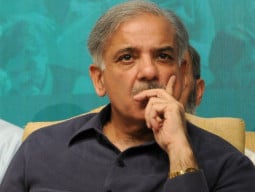