Banks to give Rs330b in housing finance 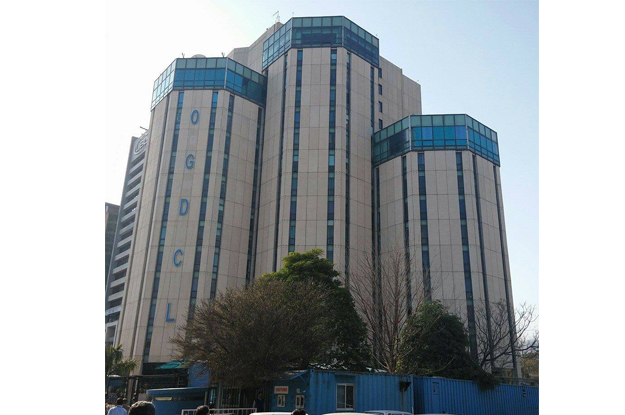 The court has give the agency a three-day physical remand. PHOTO: fb.com/OGDCL

Oil and Gas Development Company’s (OGDC) profit fell 14% to Rs23.4 billion in the quarter ended September 30, 2020 due to a massive drop in oil prices in the international market.

According to a notice sent to the Pakistan Stock Exchange on Thursday, the company had reported a profit of Rs27.3 billion in the same period of last year.

Accordingly, earnings per share (EPS) of the company came in at Rs5.45 during the Jul-Sept 2020 quarter against Rs6.35 in the same quarter of previous fiscal year. Along with the result, the company announced an interim cash dividend of Rs2 per share.

During the quarter under review, the company registered sales of Rs59.5 billion, down 10.08% compared to Rs66.2 billion in the same quarter of last year.

“The decline in sales for the quarter was mainly due to fall in oil and gas production by 3% and 11% year-on-year respectively,” said Arif Habib Limited in its report.

It added that the slide in oil prices by 31% year-on-year due to declining demand internationally following the Covid-19 outbreak further affected overall sales of the company.

Topline Securities analyst Shankar Talreja said one of the reasons behind the deviation in sales could be higher weighted average price of imported crude oil - which was used as a benchmark for wellhead gas price calculation - than the average Arab Light oil prices between December 2019 and May 2020.

He said exploration cost fell by 25% year-on-year to Rs3 billion despite the fact that three dry wells were reported in the outgoing quarter versus two in the corresponding period of last year. OGDC’s other income rose 16% to Rs3.3 billion for the Jul-Sept 2020 quarter from Rs2.8 billion in the same period of previous year. “The rise came on the back of increase in the company’s Term Finance Certificates and Term Deposit Receipts,” the AHL report added.

Meanwhile, Talreja said on a quarterly basis, the company recorded a 35% decrease in other income due to exchange losses as Pakistani rupee appreciated against the US dollar by Rs2.45 in the first quarter of current fiscal year.

Effective taxation for the Jul-Sept 2020 quarter came in at 31% similar to the corresponding period of last year.