6 shows to watch if you liked ‘Mirzapur 2’

The ever-evolving global smartphone brand TECNO always sets up a benchmark for its competitors. Whether with innovative campaigns or with its pioneering products, the brand never ceases to amaze us. Yet again, TECNO has come with a groundbreaking camera phone with TAIVOS technology from its epic flagship Camon series that indeed will blow your mind. The brand recently announced the grand launch of its most anticipated photography king phone Camon 16 on November 3rd, 2020 at 8:00 PM PST on Tecno Mobile Official Facebook page. 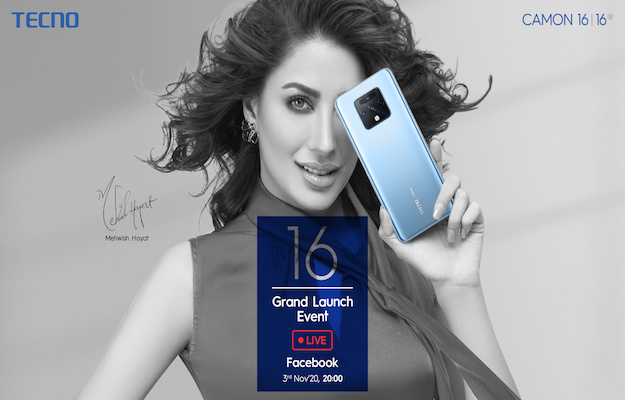 TECNO has previously thrown some great online launches that were an instant hit on social media and more so, left the fans in awe. The Grand Virtual launch event of Camon 15 was broadcasted on top TV channels and myriad social media sites. Similarly, the remarkable virtual launch of the ‘Hero Phone’ Spark 6 was aired live on Pakistan’s biggest TV game show and also on TECNO’s Official Facebook page. Fans couldn’t keep from sharing and appreciating the launch plus the premier of ‘Real Hero’ short film. Both campaigns were a great success and received an immense response from the audience and customers. 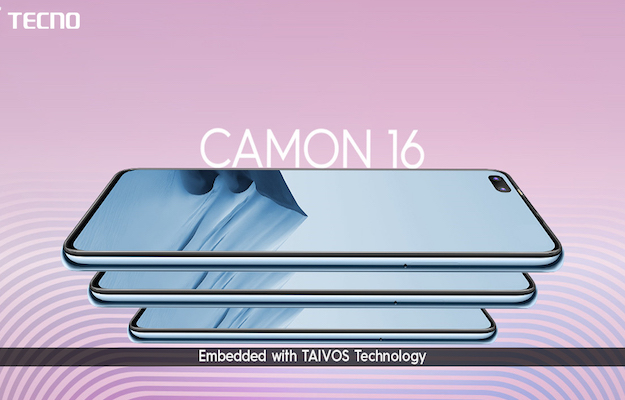 TECNO Mobile Pakistan once again comes up with impeccable launch ideas for its Photography Pioneer Phones Camon 16 and Camon 16 SE. To give a professional photography experience to the users, both phones are equipped with the ultimate camera solution TAIVOS Technology. The live launch of the Camon series, TECNO’s most high-end phones, is expected to be a great success online. It shall be live not only on TECNO Official Facebook Page but also on other tech platforms. 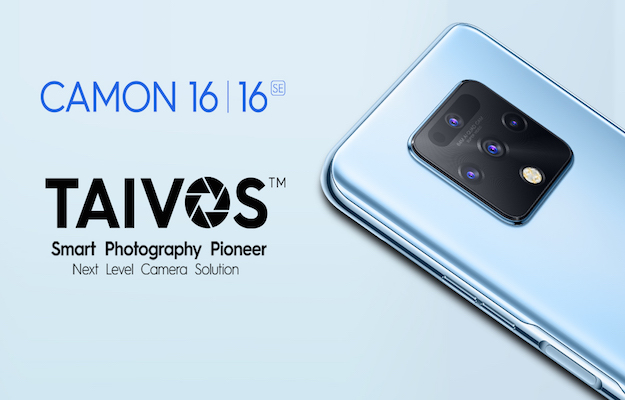 All of you out there don’t miss the chance to watch the live broadcast as TECNO has prepared a special surprise for all of its fans. Exciting, isn’t it? It just doesn’t end here, TECNO is providing you with an opportunity to win your favourite Camon 16. All you have to do is while watching the broadcast, make sure to share the live video on your feed and tag three of your friends using the hashtags #Camon16 and #TecnoMobilePakistan. It’s so simple!

So, mark the date and don’t forget to watch the live launch event on the 3rd of November to win a TAIVOS embedded brand new Camon 16 for free.

Huawei in talks to sell parts of its Honor smartphone business