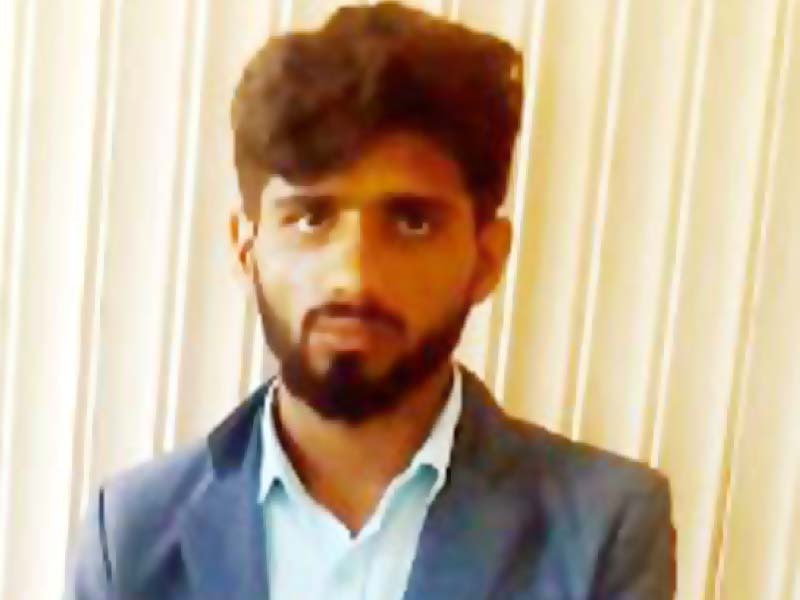 In yet another incident of sexual violence against women in the country, a student of Punjab’s Government College (GC) University was allegedly gang-raped by four men in Chiniot on Monday.

Authorities say the ‘victim’ was not only raped by her classmate, named Shahid, and his three friends but they also documented the ‘ordeal’.

Shahid has been arrested and a case lodged against him while three accomplices are on the run.

Chief Minister Usman Buzdar, taking note of the incident, sought a report in this regard from the Faisalabad regional police officer (RPO).

He directed the police to ensure all suspects are arrested and the victim gets justice.

Multiple incidents of sexual abuse of women and children have come to the fore of late. Two such cases were reported on Sunday in Punjab alone. A 10-year-old boy staying at a hostel was raped by a teacher in the Ahmadpur Sharqia sub-division of the Bahawalpur district.

Separately, a female dancer was allegedly raped by a police constable at gunpoint in Lahore. 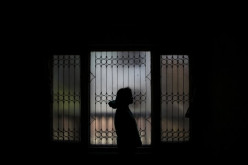