India threatens to 'fight on foreign soil' in standoff with China 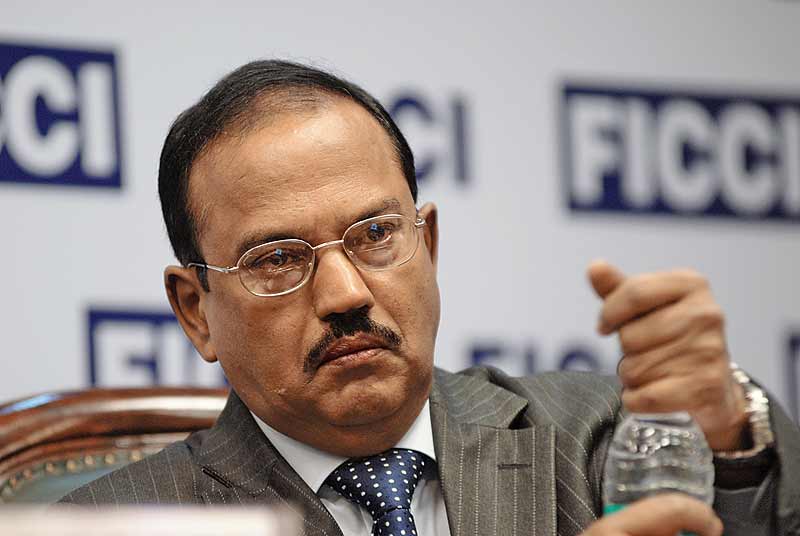 Indian National Security Adviser Ajit Doval made threatening remarks on Monday that struck many as significant in the context of the military standoff on the Line of Actual Control (LAC), the Times of India reported.

Speaking at the Parmarth Niketan ashram located in the northern state of Uttarakhand, Doval said that India will fight not only on its own territory but also on foreign soil which becomes the source of a security threat.

“It is not necessary that we only fight where you want to. India will take the battle to where the threat originates,” the NSA said summing up the doctrine of what he called “New India”.

He added that while India has never attacked anyone first, the new strategic thinking holds that perhaps we could have acted proactively to nip security threats.

“Ours is a civilization state. It is not based on any religion, language or sect. What cannot be seen, what is the foundation of this nation… is its culture,” he added.

Doval’s remarks came on the day when Rashtriya Swayamsevak Sangh (RSS) Chief Mohan Bharwat spoke about China’s encroachment and struck many as reflecting the Indian government’s plans to apply the doctrine of pre-emption to nip security threats.

In an equally provoking message, Chinese President Xi Jinping said, “We will never sit back and allow damage to national sovereignty, security and development interest, and will never allow anyone or any force to invade and divide the sacred territory of the motherland. If such a serious situation occurs, the Chinese people will surely attack it head-on.”