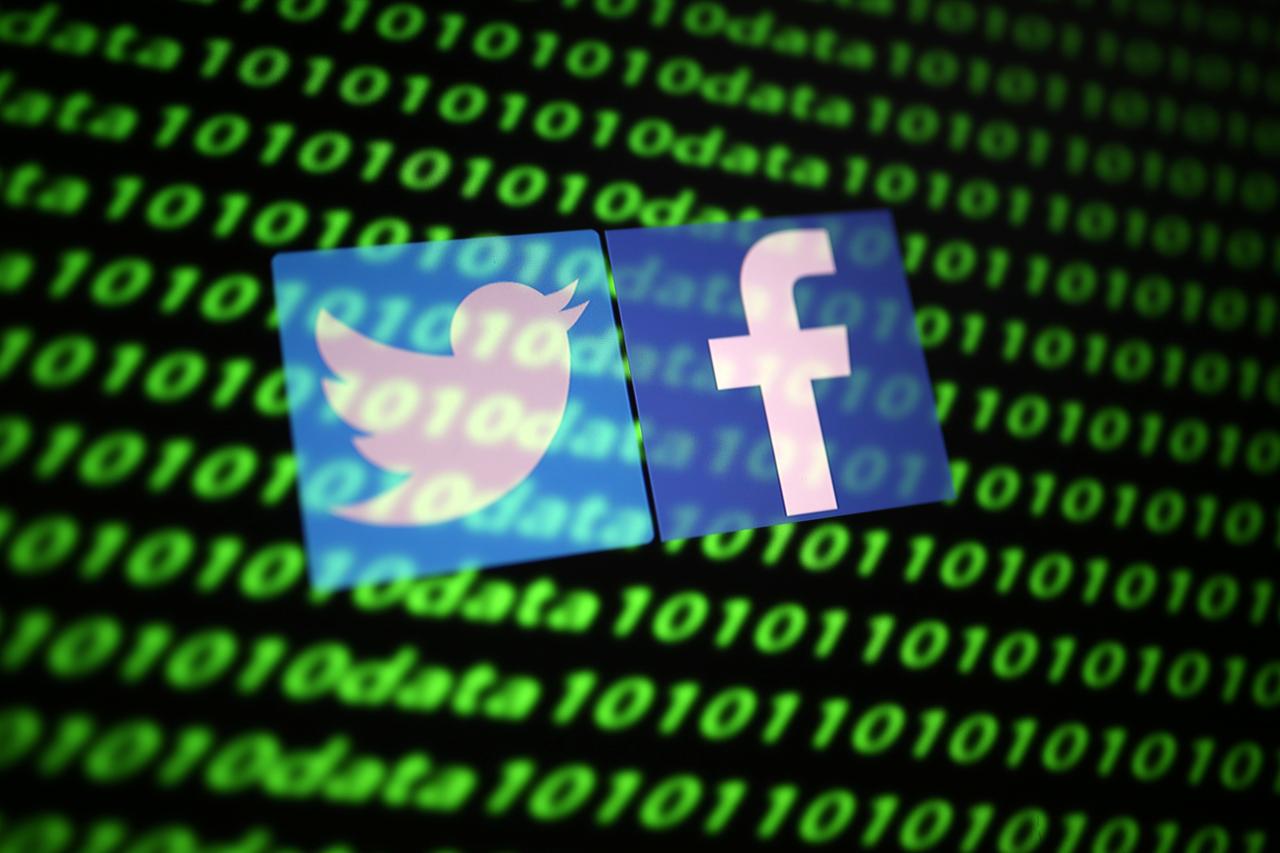 The US Senate Judiciary Committee voted Thursday to subpoena the chief executive officers (CEOs) of Facebook and Twitter amid allegations of political bias.

In a 12-0 unanimous vote by Republican members of the panel, the Committee requests testimonies from Facebook CEO Mark Zuckerberg and Twitter CEO Jack Dorsey on October 28, when Google CEO Sundar Pichai is also scheduled to testify.

The decision comes a week after Facebook and Twitter allegedly limited the spread of a news report about Democratic presidential candidate Joe Biden's son Hunter.

A report by the New York Post last week claimed that Hunter Biden had organised a meeting between a Ukrainian businessman and his father who was the vice president under Barack Obama. The claim was based on e-mails obtained from a hard drive.

Joe and Hunter Biden have been heavily criticised by President Donald Trump for improperly using influence in their foreign relations after the connection between Hunter Biden and a major Ukrainian natural gas company hit the headlines in September.

Hunter Biden had joined the Board of Directors of Burisma Holdings in May 2014 and reportedly received $50,000 a month until he stepped down in April 2019.

Trump, however, was accused of using his presidential powers to influence a foreign government to investigate a political rival, when he asked Ukrainian President Volodymyr Zelensky during a July 25 phone call to investigate Biden and his son to gain political leverage against his opponent.