Bill move in K-P assembly for vetting of legislation 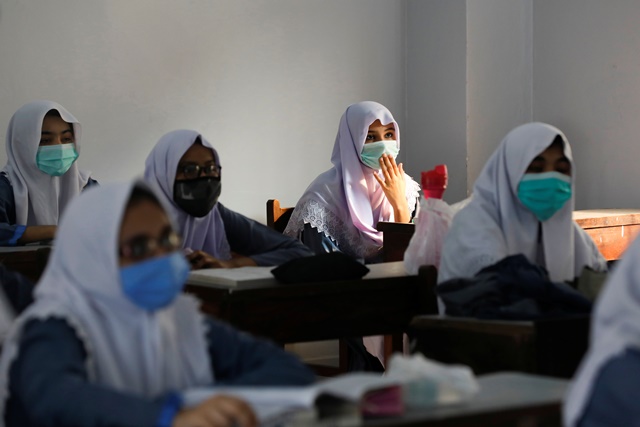 The local residents have demanded reopening of nine government girls’ school in Khyber district which has been closed since 2015.

The Express Tribune has learnt that nine schools in the Baz Ghari Kamar Khel area of Khyber district are closed which has deprived hundreds of girls of education.

Locals informed that the schools are closed since 2015 however the teachers had been receiving salaries without performing duties.

Social activist from Garhi Kamar Khel Khalil Afridi told The Express Tribune that Khyber tribal district education officer has turned a blind eye to the closure of schools despite demands by the locals. The staff of these schools have been receiving salaries with all other perks.

Khalil said no one has paid any attention to the plight of hundreds of girls whose education has been affected. He said the locals would soon hold a protest if the government failed to reopen these schools.

He demanded of the provincial Education minister to take notice of the situation and conduct an inquiry against the teachers and district education authorities.