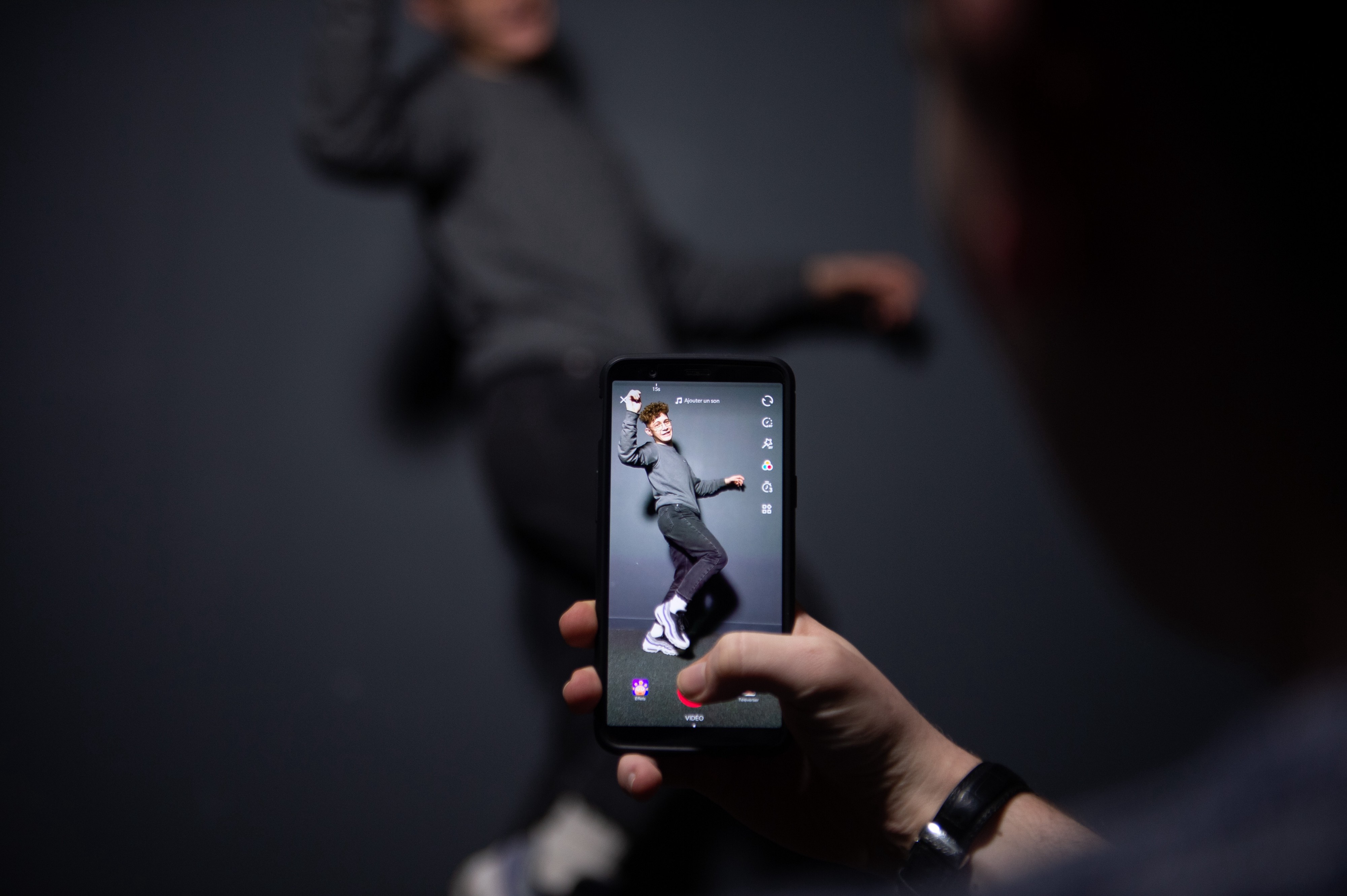 Pakistan has recently joined the list of countries such as the US and India that have moved to block popular social media application, TikTok, for failing to remove “immoral” content.

However, Tiktok fans don’t need to worry as there are plenty of video-sharing apps available to explore.

Triller is a budding competitor to popular short-video app TikTok, the app was launched in 2015 by media industry veteran Ryan Kavanaugh and healthcare executive Bobby Sarnevesht.

The app is available for iOS and Android and follows a similar style to that of TikTok, and currently has over 120 million downloads.

The list of celebrity users of the app includes musicians Alicia Keys, Cardi B, and Eminem, and its financial backers include Kendrick Lamar and The Weeknd recently, US President Donald Trump joined the video-sharing platform, posting three short videos.

Study finds people use TikTok to lift their spirits

Launched by Vine co-founder Dom Hofmann, the new app aims to differentiate itself from TikTok. Once the app is downloaded, users can upload from their camera roll or use the byte camera to capture stuff which can use new personalities and moments from the app.

The platform plans to launch a revenue-sharing mechanism to help creators make money off their videos.

Byte announced that it plans to start paying creators in April, offering $250,000 in overall payments to the first group of creators in its partner program.

Roposo, an Indian video-sharing social media app similar to TikTok that been around since 2014, saw its user base jump by 22 million in the two days after India banned the Chinese app.

The app’s downloads on Google’s Android now total over 80 million, before the ban, Roposo had roughly 50 million installs on Android devices, which account for a bulk of India’s nearly 500 million smartphones.

The app is available in 10 languages with the option to add stickers, voice-overs, and music to your videos and photos.

Funimate is a social media app similar where users can create videos, edit them with effects and filters, and share them with their followers.

The app allows you to create and edit looping videos, targeted at young people to edit and share music videos.

You can add cool transitions, recordings, neon lights, merge clips, and much more to your videos, and currently, the app is ranked top on the App Store in more than 100 countries.

Chingari is an Indian alternative to TikTok, where users record and share short video clips in 20 languages.

There are several options for video creation, the app has filters and lets you add background music to videos. You can also set a timer and change the speed.

The app also has a separate game zone where you can play quizzes to win prize money. 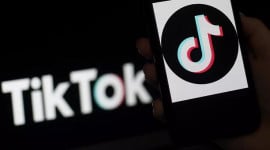 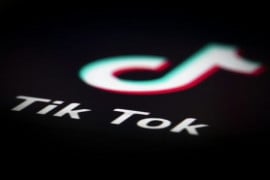 TikTok blocked in Pakistan after failing to remove ‘immoral content’