PAKISTAN In pictures: Bakhtawar Bhutto gets engaged in extravagant ceremony 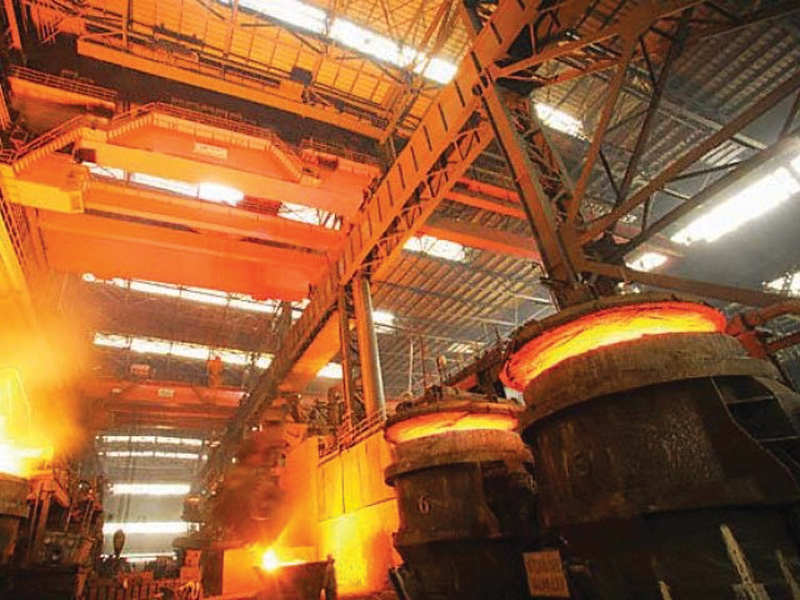 Agha Steel Industries attracted investment of Rs3.84 billion through the offer of shares to institutional, rich individual and retail investors at the Pakistan Stock Exchange (PSX) on Wednesday with the prime objective of increasing its production capacity significantly.

The company had set the floor (minimum) price for the share offer at Rs30 per share. It would offer another 30 million shares, or 25% of the total of 120 million shares, to retail investors at the strike price of Rs32 per share on October 14-15.

“In value terms, it got oversubscribed by 1.6 times as the company received bids worth Rs4.35 billion at a strike price of Rs32 per share compared to Rs2.7 billion at the floor price of Rs30 per share,” IPO book-runner Arif Habib Limited CEO Shahid Ali Habib said.

“The principal purpose of the issue (of 120 million shares) is to finance phase-II of its expansion project ... (which) includes the setting up of Mi.Da (Micro Mill Danieli) Rolling Mill and an in-house air separation unit,” said the company’s pre-IPO prospectus. Mi.Da reduces the duration of steel-making significantly, resulting in cost savings, increased turnover and lower energy consumption, it has been learnt.

The IPO would help the company increase the output of rebars - grey steel bars used in the construction of homes, roads and mega structures - to 650,000 tons, up by 160% from the pre-IPO levels, Agha Steel CEO Hussain Iqbal Agha told The Express Tribune the other day.