‘PML-N workers should register a case against Nawaz Sharif’

The future of China-US face-off

As the crew members clambered aboard the fishing boat, Raheem Jutt, 53, untied the rope mooring the vessel to the jetty and announced they would stop at Bhandar Island for a while to repair their fishing nets.

Another fisherman laughed, "Jitna rukna hai ruk jao. Baad mein ameer log ka colony bannay wala hai apna Bhandar! [Stop as you like, but soon our Bhandar will be settled by the elite]."

He was referring to the federal government's recent announcement of developing new cities on Bundal and Buddo Islands – also known as Bhandar and Dingi Islands in the local lingo – off Karachi's shore, leaving thousands in fishing communities worried. 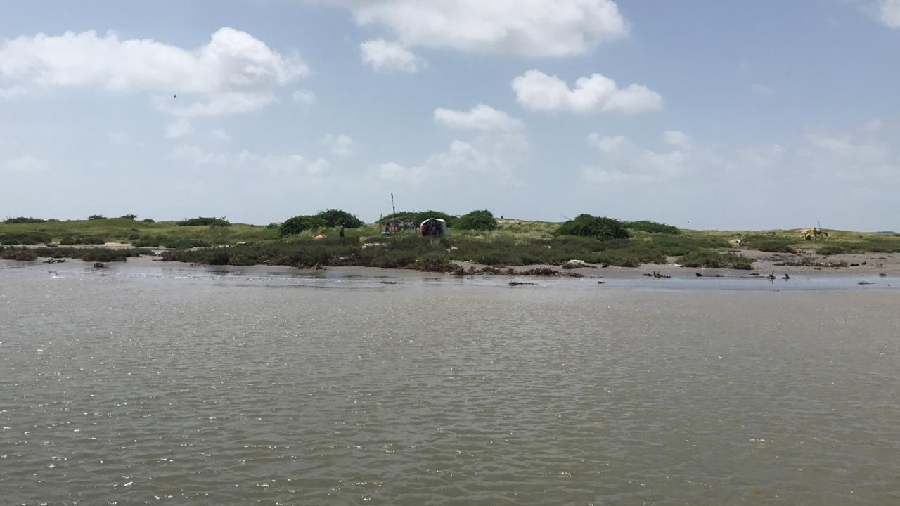 "They may encroach upon the entire sea, but Allah is with us and will save our children from hunger," responded Jutt.

According to Pakistan Fisherfolk Forum's (PFF) Kamal Shah, this is the third time in the last two decades that the Centre has floated the idea of setting up a city on the twin Islands, which span over 12,000 acres – about the same area as Karachi's Defence Housing Authority.

But the project has given rise to an ownership tussle between the Sindh government and the Port Qasim Authority each time. Whether in 2006, 2013 or now, the provincial government has repeatedly argued that the islands belong to it.

Another controversy lies in the fact that the islands are part of the Indus Delta – a protected site under the Ramsar Convention, to which Pakistan is a signatory.

"All Ramsar sites across the world are wetlands of international importance for migratory birds," explained ecologist Rafiul Haq. "Developing a city here will destroy the coastal ecosystem and affect the environment as well as Pakistan's fishing industry," he went on, pointing out that the islands were surrounded by mangroves, a breeding ground for marine life. 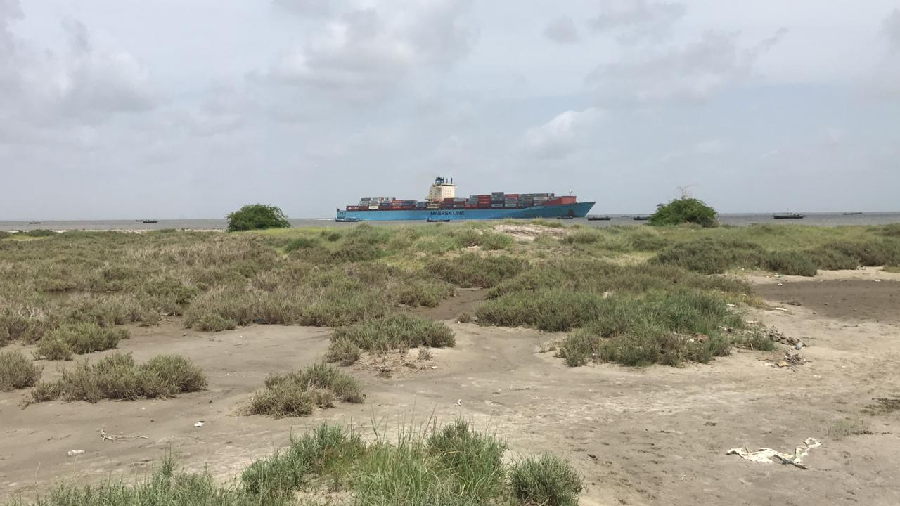 Plus, according to him, artificial changes to the Indus Delta that impacted the protective mangrove barrier would also expose Sindh's coast - including its financial hub of Karachi - to cyclones and tsunamis.

He cited the example of commercial development on Thailand's coastal areas leading to devastation from the 2004 tsunami, contrasting it with Myanmar which, surrounded by mangroves, saw far less destruction. "It's in our hands. We can protect ourselves or go ahead with steps that may lead us to destruction."

PFF chairperson Muhammad Ali Shah, meanwhile, said the organisation was gearing up for countrywide protests against development near the delta. "We have been successful in protecting Bundal and Dingi in the past and we are ready to fight again," he insisted. "What does the federal government want? Does it want three million people from the fishing community to die of hunger?"

He added that the Centre should first provide basic facilities to Baba and Bhit Islands, home to thousands of people. "They cannot manage Karachi and they're talking about new cities?"

According to him, Bundal and Buddo are the foundations of Pakistan's fishing industry. "The sector has been destroyed by industrial fishing. This new development will mean an end to the fishing industry," he asserted. "The sea is our life, our culture, everything we have. They can only build cities here over our dead bodies."

Who owns the islands?

Federal Maritime Affair Minister Ali Zaidi has no qualms about the project. "The land belongs to Port Qasim, which is the decision-making authority. Yes, development is being planned here, but it will be a state-of-the-art project that will protect the environment, not destroy it," he insisted, speaking to The Express Tribune.

It's not like a housing project, he claimed, adding that they were aware of the resident communities' worries and thus would conduct an Environmental Impact Assessment and issue a request for proposal.

Besides, said Zaidi, they were planting more and more mangroves in the area and would soon double the mangrove cover.

"According to the Constitution, maritime area up to 12 nautical miles of Sindh's coastline falls under our jurisdiction," he stated, adding that the federation would not be allowed to occupy the province's land and resources. Plus, he said, settling these cities on the islands would destroy marine life.

Meanwhile, Sindh government spokesperson Murtaza Wahab told The Express Tribune that the islands belonged to Sindh. “This is against Article 172 of the Constitution. They cannot do this without the provincial government's consent, and we will act in line with the people's best interests.”

He added the Sindh government had not seen any proposal from the Centre.

As the boat chugged to a stop at Bundal, Jutt and his crew jumped into the waist-deep water, lugging torn nets on their shoulders. 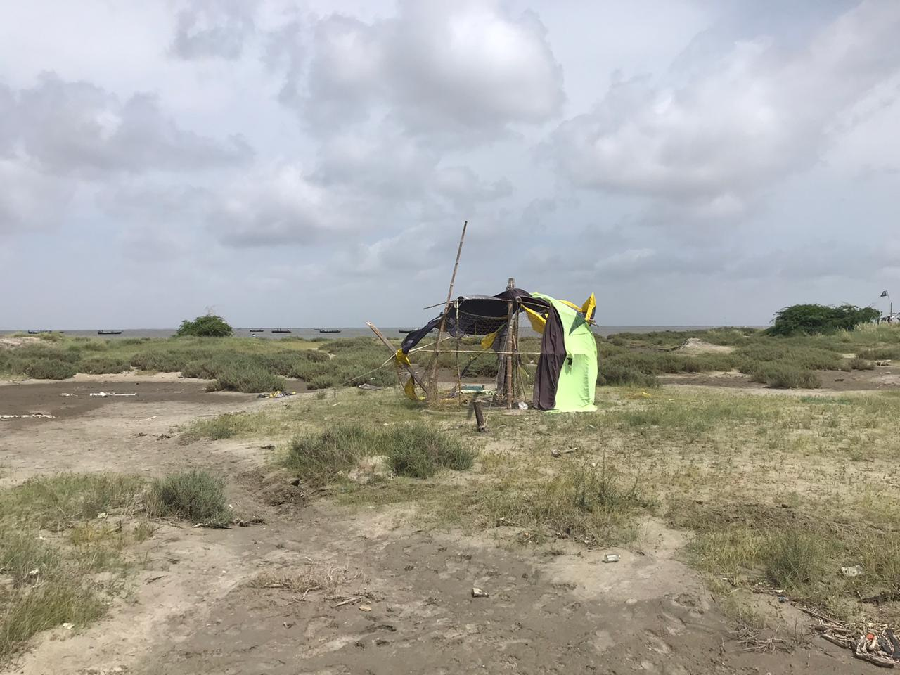 The camels wandering around the island came as a surprise. A shrinking breed, these Kharai camels - meaning 'salty' - feed on the offshore mangroves and can swim for hours in the waves surrounding Bundal.

The earlier conversation was still weighing on Jutt's mind as he gazed past the camels. "This sea, these islands are all we have. I can imagine it becoming a relaxation spot for the elite even as our children die of hunger," he said. "This cannot happen. We may die, but we will die fighting for our rights."