Prime Minister Imran Khan on Wednesday vowed to pursue the Lahore motorway gang-rape case to its conclusion and ensure punishment for the culprits according to the law.

The Lahore motorway gang-rape case caused national outrage after a mother of two was robbed and sexually assaulted by two armed men in front of her children.

A meeting was presided by the premier in Lahore regarding the law and order situation in Punjab, availability and prices of essential goods and commodities, and welfare projects.

The premier professed his grave concerns regarding incidents of rape involving children and women. During the meeting, he was also appraised about the progress in the case.

The forum also discussed and deliberated on the introduction of one emergency services number throughout the country as well as the establishment of a central database of crimes.

The premier also said to establish more panagahs and langar khanas as per requirement.

"Provision of the facilities of justice, education and health, empowering the people at the local level and giving them representation could ensure better governance and public service," PM Imran said.

On September 14, days after Lahore-Sialkot motorway gang-rape incident which shook the collective conscience of entire nation, Prime Minister Imran Khan suggested chemical castration of sex offenders to prevent them committing the same crime in the future.

“I personally think paedophiles and rapists must be hanged publicly but I'm told that we have international repercussions. EU's GSP status for trade with Pakistan will be affected by public hangings. Hence, I think chemical castration must be conducted on those criminals," he said during an interview with a private TV channel.

The premier said that the Lahore motorway incident has shaken the collective conscience of the entire nation and has hit us all on a personal level.

"Abid Ali, the main culprit in Motorway incident, was caught in gang rape case back in 2013. Had he been given strict punishment, this incident would not have happened. Hence it's needed that we chemically castrate them and maintain registries of such criminals," he maintained. 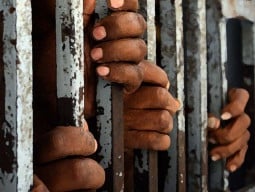 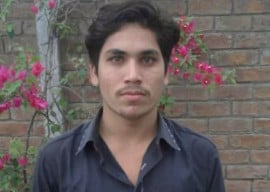 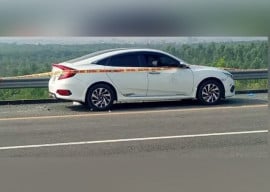