PCB to announ­ce centra­l contra­cts for the second part of the year today.
By Saleem Khaliq
Published: August 7, 2011
Tweet Email 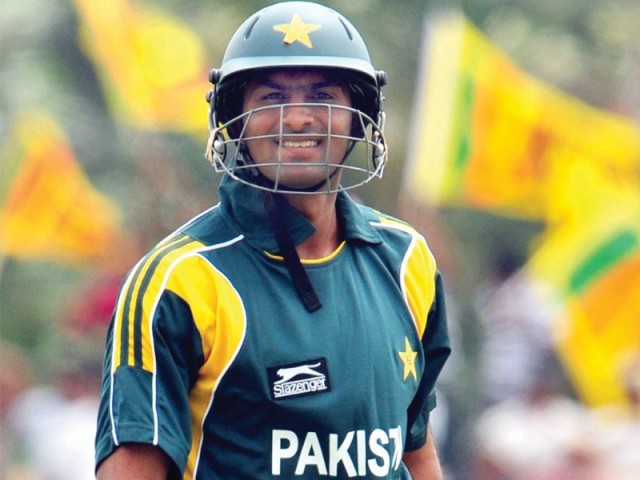 Shoaib Malik can expect to be given an A category central contract once he is cleared by the integrity committee. PHOTO: FILE AFP

Pakistan cricketers will face disappointment when the Pakistan Cricket Board (PCB) announces the central contracts for the next six months today, as there will be no increase in their monthly salaries and match fees, which have remained the same for over two years now.

The PCB has been unable to increase the monthly salaries, match fees and other perks of the centrally-contracted cricketers because of its weak financial position. Lack of international cricket has deprived the PCB of a valuable source of income, which meant that the previous central contracts announced in January, also did not include any pay raise.

A PCB official confirmed that there has been no increment in the players’ salaries.

However, the official said that the players will receive a pay hike in the contracts that will be announced in January next year, as the compensation that the PCB was given after the country was stripped of hosting rights for the World Cup, will materialise by then.

According to the official, Mohammad Hafeez, Saeed Ajmal and Umar Akmal are expected to be included in the A category, while Shahid Afridi, Shoaib Akhtar, Abdul Razzaq and Kamran Akmal will not be offered new contracts. Shoaib Malik will also be excluded for the time being but will be offered an A category contract if he is given official clearance by the PCB Integrity Committee.