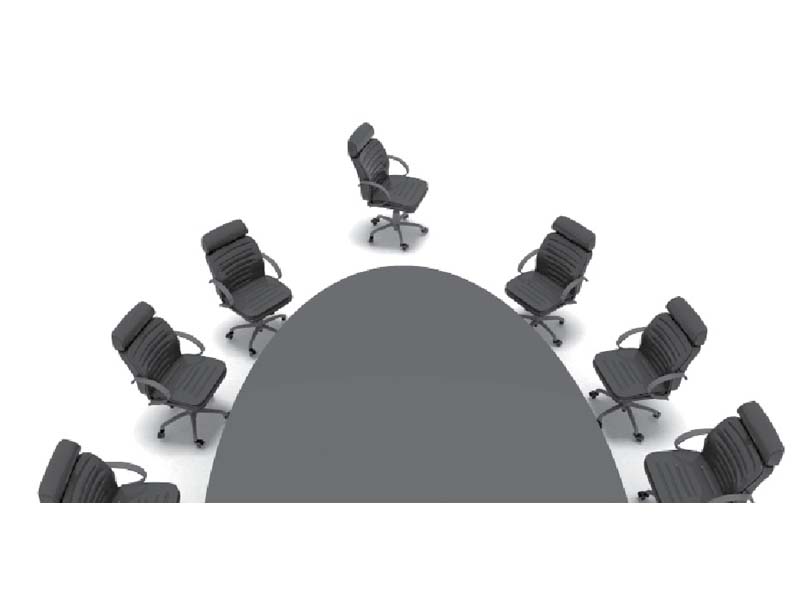 The federal government, upset about the failure of different ministries and divisions to appoint heads of state-run enterprises, has decided to conduct a study to unearth the stumbling blocks and streamline the recruitment process.

According to a report shared by the Establishment Division with the Cabinet Committee on Institutional Reforms, 96 posts of heads of public sector companies had been lying vacant under 26 ministries and divisions.

The cabinet body, in a recent meeting, expressed concern, saying that such a large number of vacant posts could not be overlooked. It was informed that there could be multiple reasons hampering the exercise, which ranged from the recruitment process to the salary package.

The committee decided that a formal study should be carried out to see what were the factors inhibiting the progress and how could the recruitment process be streamlined.

The Planning Commission deputy chairman was requested to take up the task and get the study done through professional consultants and present a comprehensive report to the cabinet committee in five weeks.

During the meeting of the Cabinet Committee on Institutional Reforms, the Establishment Division secretary gave a detailed update on the vacant positions of heads of public sector organisations.

He pointed out that the hiring cases were processed by the administrative ministries and divisions. The Establishment Division was also consulted.

The ministries and divisions had earlier been requested to provide details of vacant posts including the slots recently filled on a temporary and stop-gap basis.

Consequently, the list was updated based on the information provided by the administrative ministries and divisions. The Establishment Division shared with the cabinet committee a list of 96 posts of heads of public sector enterprises that were lying vacant.

Earlier, the cabinet was informed that the administrative ministries and divisions had advertised 31 posts for appointing chief executive officers and managing directors of different state organisations.

It was told that six organisations were being run under the additional charge, four under the current charge, 32 under the look-after charge and 27 had no heads.

The cabinet, in its meeting on November 19, 2019, had directed all the ministries and divisions to prepare action plans indicating the minimum possible timeline required for filling vacant positions and submit the plans through the Establishment Division.

During the meeting, Prime Minister Imran Khan expressed his dismay over the failure of ministries and divisions to meet the deadline for appointing the heads of different organisations and departments, which were being run on an ad hoc basis.

The Establishment Division communicated the cabinet’s decision to the ministries and divisions concerned with a request to comply with it without delay. The ministries were requested to provide the updated status of vacant positions with clear action plans and timelines in line with the issued directives.

In July 2019, the prime minister had set a three-month deadline for appointing the heads of state organisations and departments, which could not be met. The premier also asked an implementation committee to monitor and facilitate the appointments.

However, no major success could be achieved in that regard. Still, dozens of public sector enterprises are being run under an ad hoc arrangement.