Microsoft prices its dual-screen Android phone at $1,399, will arrive September 10 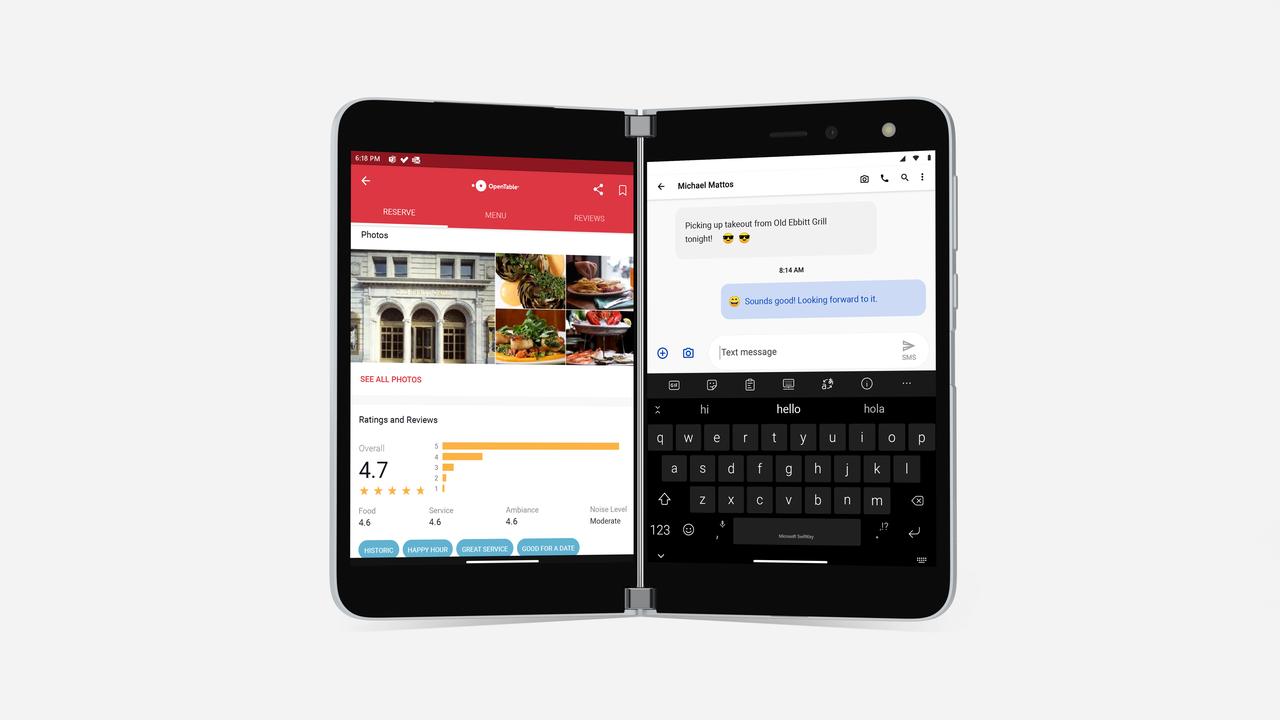 Microsoft Corp's Surface Duo phone is seen in an undated handout photo released to Reuters on August 11, 2020. The device is powered by Google's Android operating system and starts at $1,399. PHOTO: REUTERS

Microsoft on Wednesday said the Surface Duo, its dual-screen smartphone powered by Alphabet’s Android operating system, will start at a price of $1,399 and arrive in stores beginning September 10.

Unlike devices such as Samsung’s Galaxy Z Fold 2 that use special flexible glass to create a single display, the Duo has two traditional screens separated by a hinge but synchronised to work together.

At a media briefing ahead of the Surface Duo announcement, Microsoft executives positioned the phone as a tool for getting work done with its productivity apps, similar to how many business users employ dual-monitor setups with PCs.

In the company’s Teams chat app, for example, a video chat occupies one screen while the other screen displays chats. In Microsoft’s Outlook email app, clicking a link in the body of an email opens the link on the opposite screen, so the user can continue reading or responding to the email.

“But I do believe this is a better way to get things done.”

The dual-screen setup also allows users to pair up non-Microsoft apps, such as running social networks Twitter and Instagram side by side.

Panay said that one of Microsoft Chief Executive Satya Nadella’s favorite combinations was using Amazon’s Kindle app to read books while taking notes with a stylus in Microsoft’s OneNote app on the other screen.

Panay said Microsoft chose Google’s operating system because it would give users access to Android’s large ecosystem of mobile apps. “Having the Play Store is critical,” he said.

Microsoft said pre-orders for the device begin Wednesday at its own site, AT&T and BestBuy Co.

Devices will work on wireless networks from AT&T, Verizon Communications and T-Mobile US.

The device does not have 5G connectivity and is only available in the United States at launch. Microsoft gave no timeline for other markets. 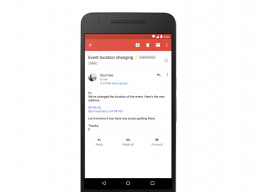 Google ties more work tools into Gmail, aiming to get ahead of Microsoft 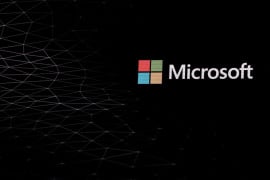 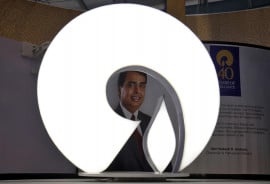 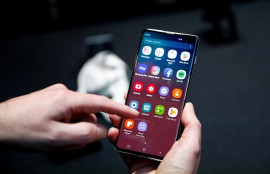 Samsung's A51 is the best-selling mid-range smartphone right now 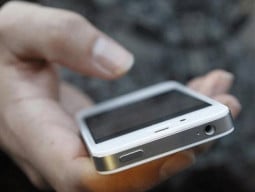