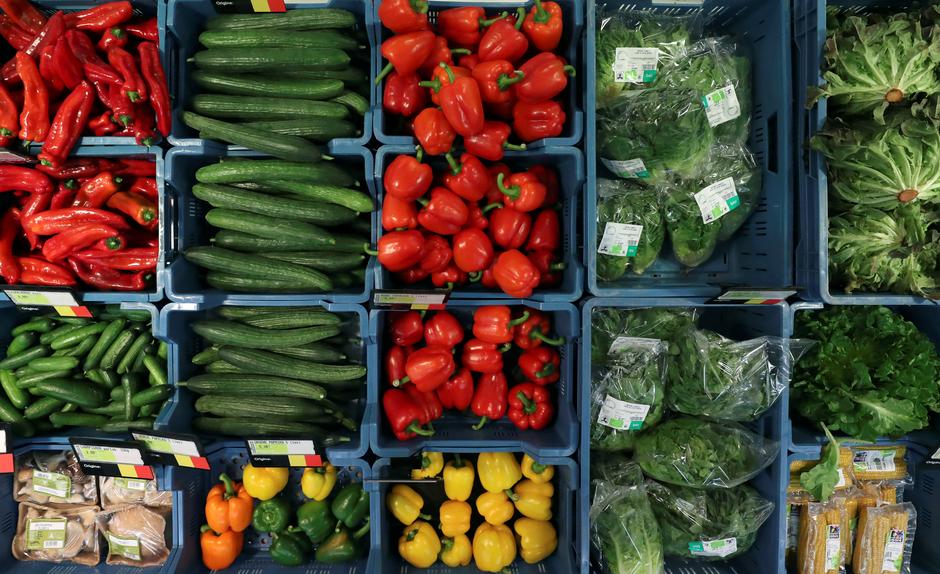 Despite the outbreak of the coronavirus pandemic, Pakistan’s exports of fruits and vegetables witnessed a modest jump of 12.5% during fiscal year 2019-20, which fetched $730 million in precious foreign exchange.

According to the latest statistics available at the Pakistan Bureau of Statistics (PBS), export of fruits rose 3.8% during the previous fiscal year while export of vegetables recorded a substantial increase of 28%.

Fruit exports brought $431.27 million while export of vegetables generated an additional $300 million for the country.

“Local traders turned the challenges into opportunity at a time when it was almost impossible to ensure timely delivery of export shipments to importing countries due to lockdowns,” said All Pakistan Fruit and Vegetable Exporters, Importers and Merchants Association (PFVA) Patron-in-Chief Waheed Ahmed.

Keeping in mind the difficulties of exporting the merchandise by air, Pakistani exporters adopted an alternate strategy and shipped fruits and vegetables through land and sea routes, he said.

He said that the government extended all-out support and assistance to exporters through timely decisions aimed at removing export barriers and facilitating businessmen.

“Markets of Iran and Afghanistan were given special attention and the government promptly resolved all the issues faced by the businessmen in exporting fruits and vegetables to the bordering nations resulting in a spike in exports,” he said.

He recalled that following the initial outbreak of the virus, countries around the world were in desperate need of fruits and vegetables due to their nature of boosting immunity and minimising the ill effects of the pandemic.

Grabbing that opportunity, Pakistan enhanced export of kinnow, potato and onion despite the challenges of transportation and logistics, which emerged when lockdown was imposed in the country, he added.

“During the peak of the global outbreak, Pakistan exported high quality mangoes to many countries around the world,” he highlighted.

He added that the efforts of fruit exporters bore fruit as Pakistan International Airlines (PIA) reduced air freight charges to Gulf countries, allowing businessmen to compete in Middle Eastern markets. “Following the ban on export of onion by India, we urged the government to lift the restriction on export of Pakistani onion, which helped enhance exports further while price of onion and potato remained stable in the local market,” he said.

Presenting recommendations on Strategic Trade Policy Framework (STPF) in a webinar held recently, Waheed suggested that horticulture sector could be improved through extensive research and development and implementation of latest modern trends.