Trump says he has a 'right' to stop mail-in voting 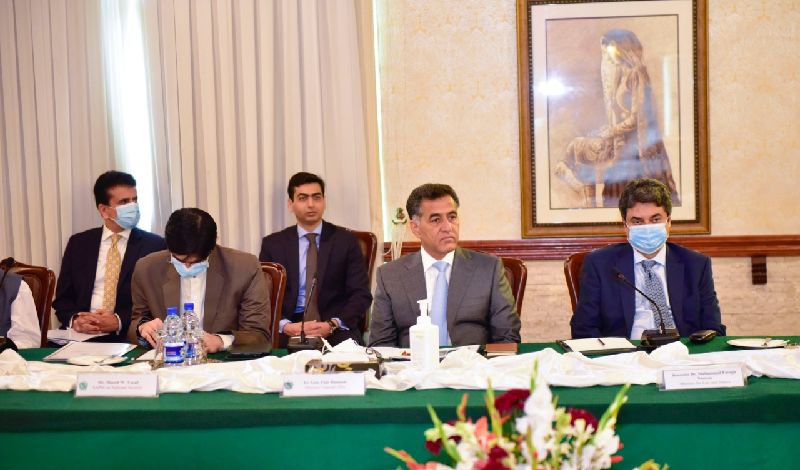 Foreign Minister Shah Mehmood Qureshi said on Tuesday that the Rashtriya Swayamsevak Sangh-inspired BJP government has sown seeds of hatred in the hearts of not only Kashmiris but also minorities in India.

Qureshi, while presiding over an All Parties Conference at the Ministry of Foreign Affairs regarding law and order situation in Indian Illegally Occupied Jammu & Kashmir (IIOJK), said that all Kashmiris have categorically rejected the unconstitutional and unilateral measures taken by the Indian government on August 5 last year.

“Pakistan has exposed the ongoing human rights violations in IIOJK at every international forum,” the foreign minister said. “India's Hindutva policy is a threat not only to Kashmiris but to the peace of the entire region.”

The foreign minister added that India seeks to change the population demographics in the occupied valley by changing domicile laws, which is a clear violation of international law.

“Today all political parties of Pakistan stand united on the Kashmir issue,” Qureshi said. “India could not demoralise unarmed Kashmiri people despite torture and imprisonment. Today, the real face of the Indian government has been exposed to the world. The world is criticising India's hateful policies,” he asserted.

The FM said the Pakistani nation and all political and military leadership have a common position on the Kashmir issue.

“Pakistan will continue to support its Kashmiri brothers until they get their due right, that of self-determination,” FM Qureshi said. 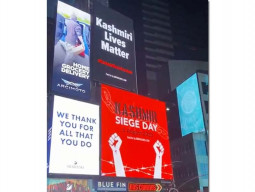 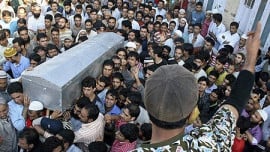 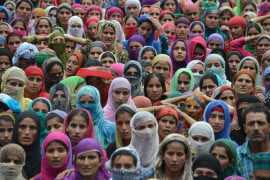 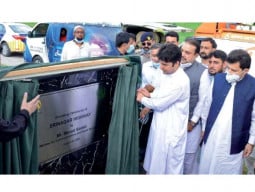