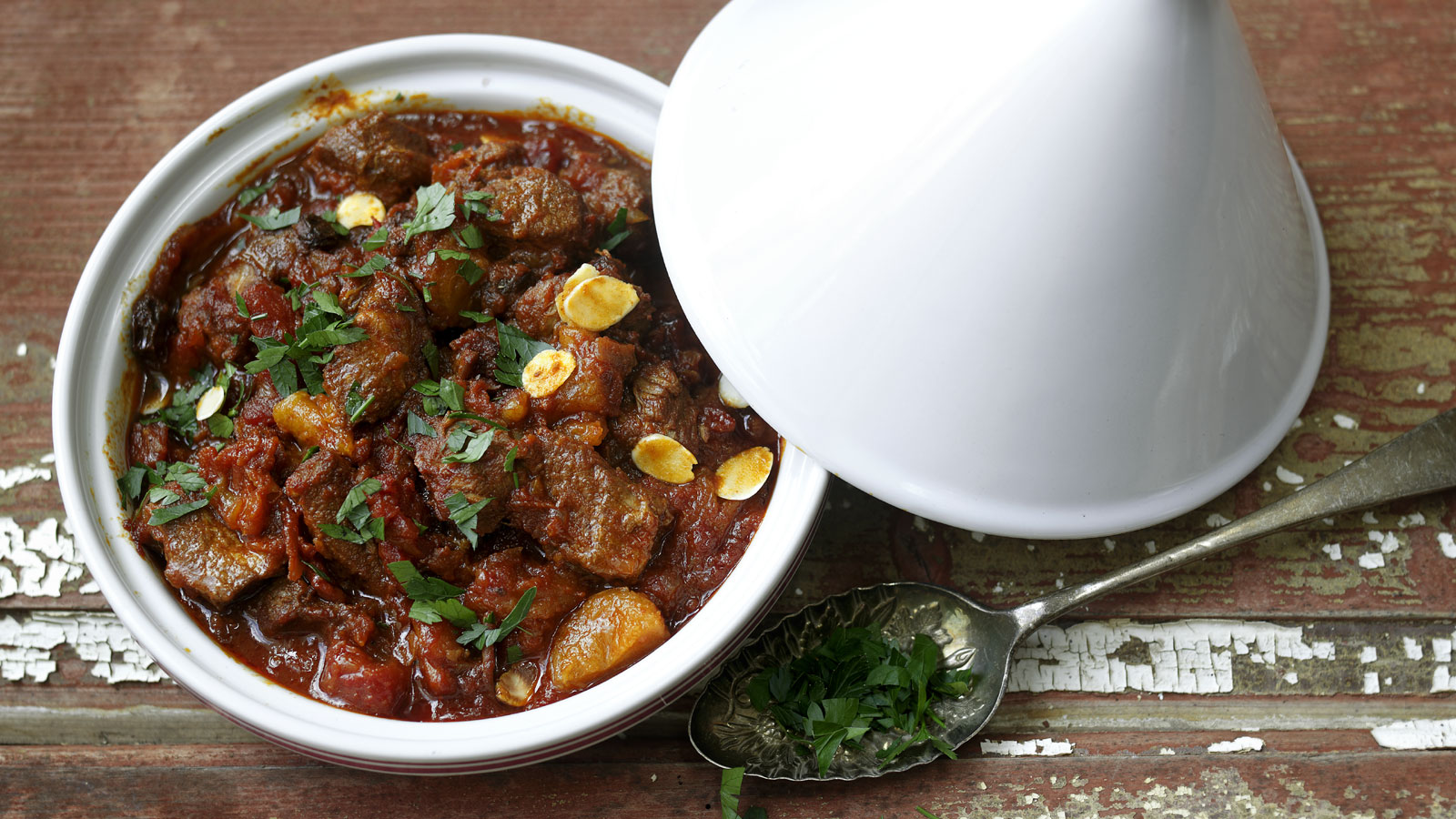 Eidul Azha falls over the weekend in Pakistan this year. A significant holiday that commemorates Prophet Ibrahim's AS willingness to sacrifice his son to Allah, believers celebrate with a family gathering and, of course, food. The holiday centres majorly around meat, so if you're a fan of the finger-licking bar-be-que, this will be right up your alley.

The only thing you may miss from this feast is a larger pair of pants. As reported by Mashable and The Independent, here are few foods that aren't your traditional plate full of tikka boti or kaleji, but are equally sumptuous. 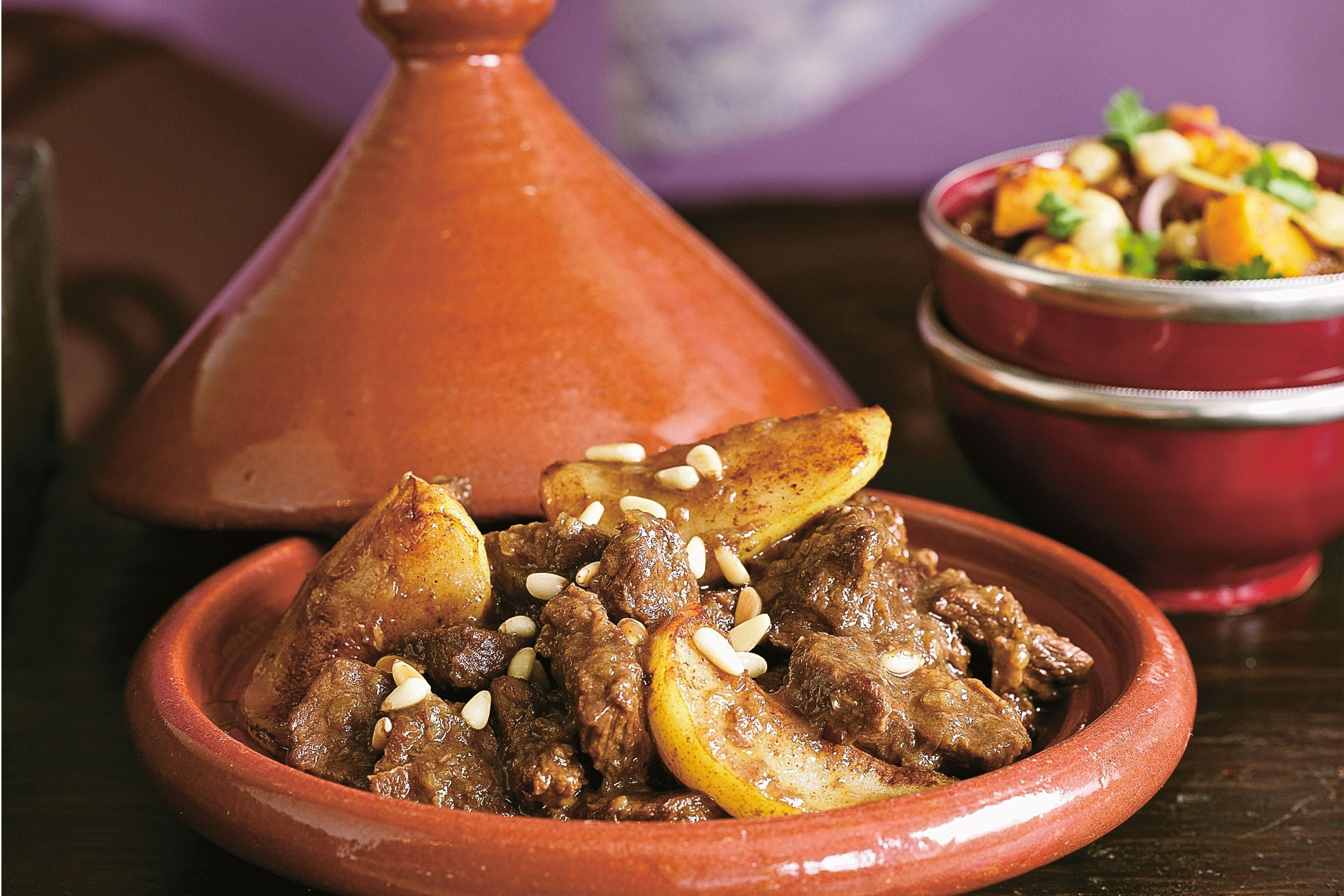 This North African stew is named for its triangular-shaped cooking vessel. All the ingredients go inside the tagine then steam to juicy perfection. The lid's tall, the conical shape keeps the moisture inside, making sure the flavour gets trapped in all the ingredients. Make your tagine vegetarian or meaty, and be sure to serve it with couscous or some rice to absorb up the savoury juices. 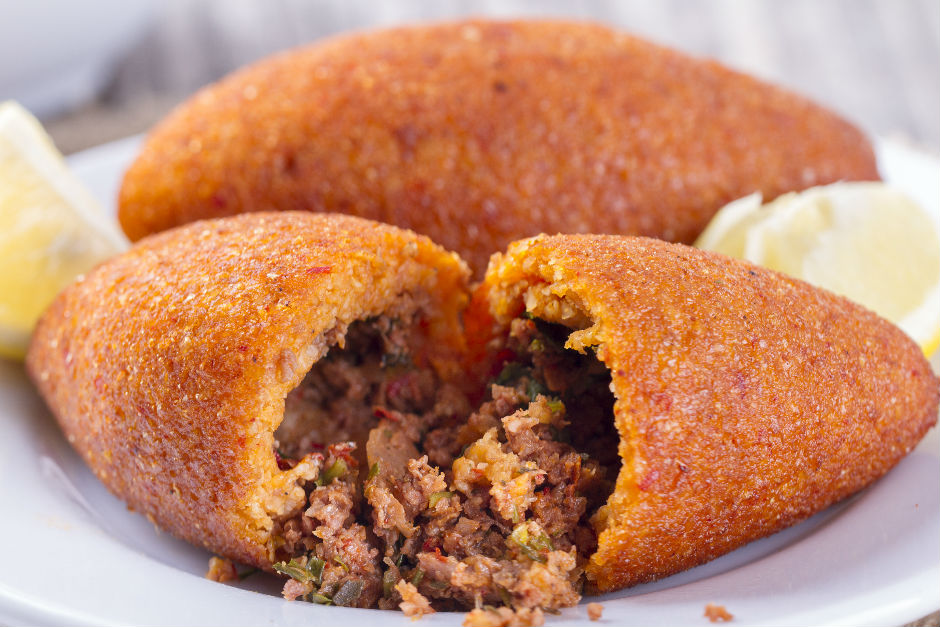 Oruk, or (Sam Orugu as they are also referred) the baked oval bulgur balls with delicious ground meat and walnuts filling, is a very popular dish in Turkey. Antakya’s Oruk is a version of the delicious Kibbeh, which is considered to be the national dish of Lebanon. A very popular dish, kibbeh has variations in the Middle East, Cyprus (where it is called koupes) and Turkey. Oruk are steamed balls of dough with a scrumptious filling of minced meat and veggies of your choice! The dist could be a new addition to your menu and unlike Nihaari and Paaye, it's lighter on your stomach as well! 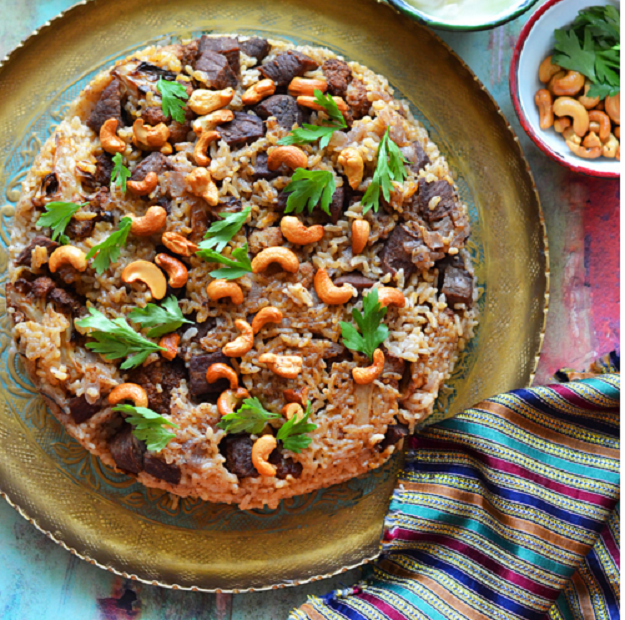 This traditional dish is popular in Middle Eastern countries - it consists of fried vegetables, meat (usually chicken, turkey or lamb) and rice cooked together in a pot which is then flipped upside down to serve as a large savoury cake. For the Pakistani palette, you can always spice it up with the stew! It's not your traditional Biryani but it will make you fall in love with that rice dish on your dinner table! 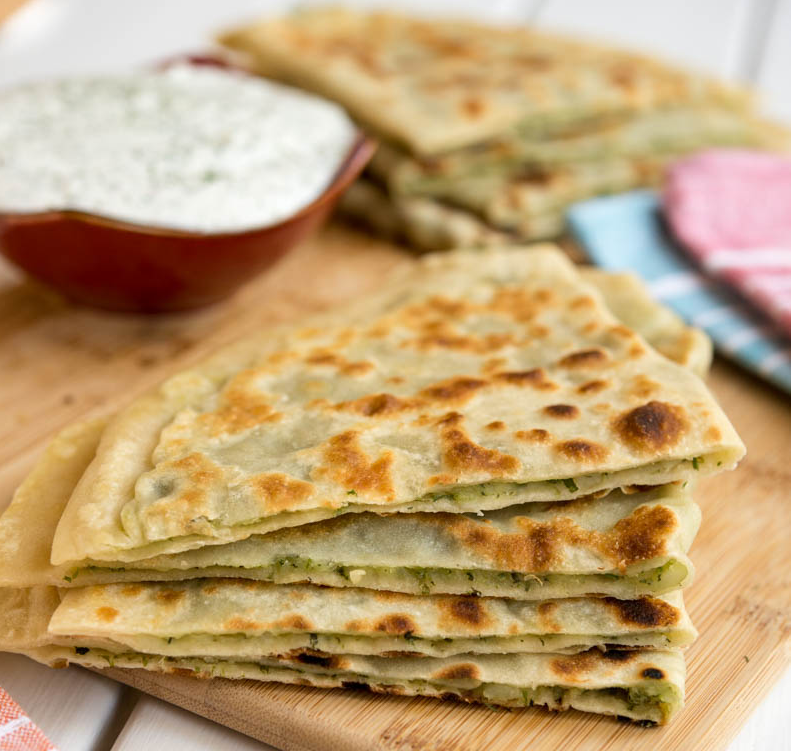 In Afghanistan, Bolani is a popular food during Eid - it consists of flatbread stuffed with an array of fillings, from potatoes to green pepper, and is usually baked or fried to create a thin crust, before being served with yoghurt. For Eidul Azha, you can temper with the recipe a little and add meat to your bolani. 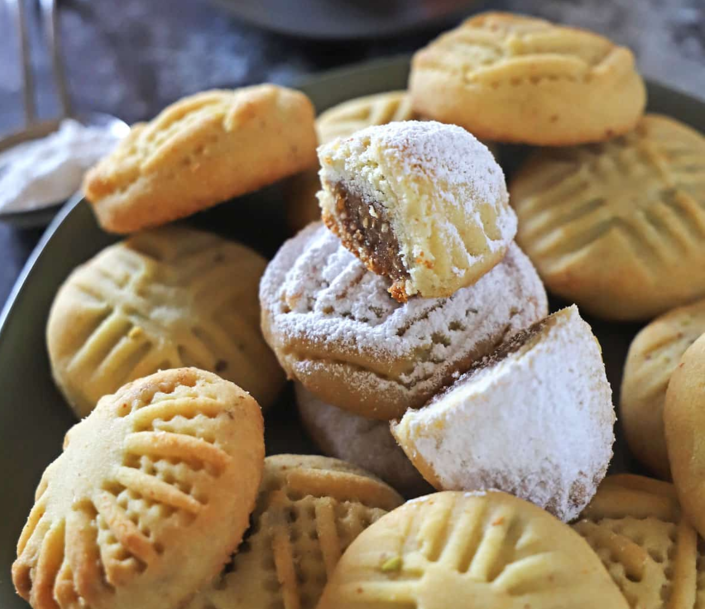 You can't have meat without something sweet. This nut or date-filled cookies are enjoyed year-round but are especially traditional at Middle Eastern Eidul Azha celebrations. The recipe is a little complicated but the results are delicious. Shaped in the form of domes, balls, or flat cookies, these buttery, crumbly, shortbread pastries explode with a sinful filling of dates, walnuts, pistachios, sugar and rose water. These pastries are called Maamoul in Syria, Jordan, Lebanon, Israel and Palestine, but are known as Kombe in south Turkey and as Kahk in Egypt.