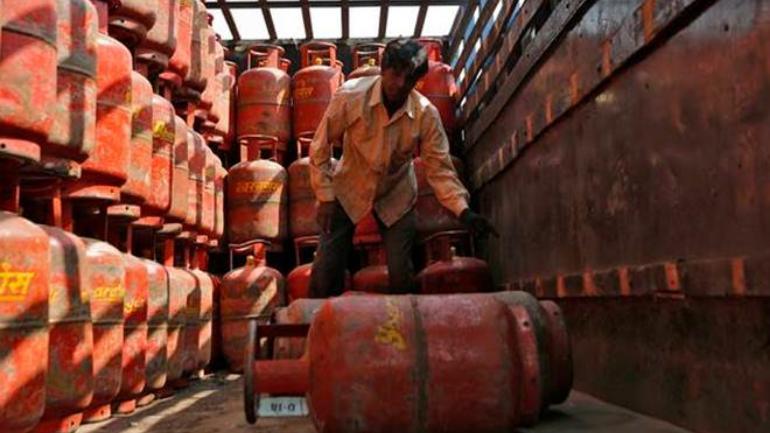 Foundation Gas (Fongas) has said that the patronage of importers may lead to market collapse due to forced suffocation of local liquefied petroleum gas (LPG) producers and marketing companies, which are relying on locally produced commodity.

It has proposed initiatives to create a level playing field for the LPG marketing companies. Foundation Gas is a project of the Fauji Foundation, which has been in the LPG business since 1972.

It highlighted that local LPG producers and marketing companies have been carrying out sustained LGP supply operations based on local production. However, due to the influx of a large number of Oil and Gas Regulatory Authority (Ogra)-certified LPG marketing companies, 204 at present and many more in the pipeline, the business has been greatly affected.

It has also led to an environment of unhealthy competition, whereby the financially weak competitors, that rely either on imported or smuggled LPG, resort to every kind of bad practice in the LPG industry to make both ends meet.

Sale of LPG at rates much lower than the Ogra-quoted rates is also in practice by the said companies. They usually resort to tax evasion and other such practices to make up for the overhead cost and aid net profit.

In a letter to the Planning Commission deputy chairman, who is also part of a committee working on the LPG sector, Fongas said doing business in such an environment has become difficult.

It proposed that the government waive petroleum development levy of Rs4,669 per ton on locally produced LPG and GST on LPG sale be reduced to 5% from 17%, so as to give relief to end-consumers. Further tax of 3% should also be waived.