Increase comes on back of recent round of rupee depreciation 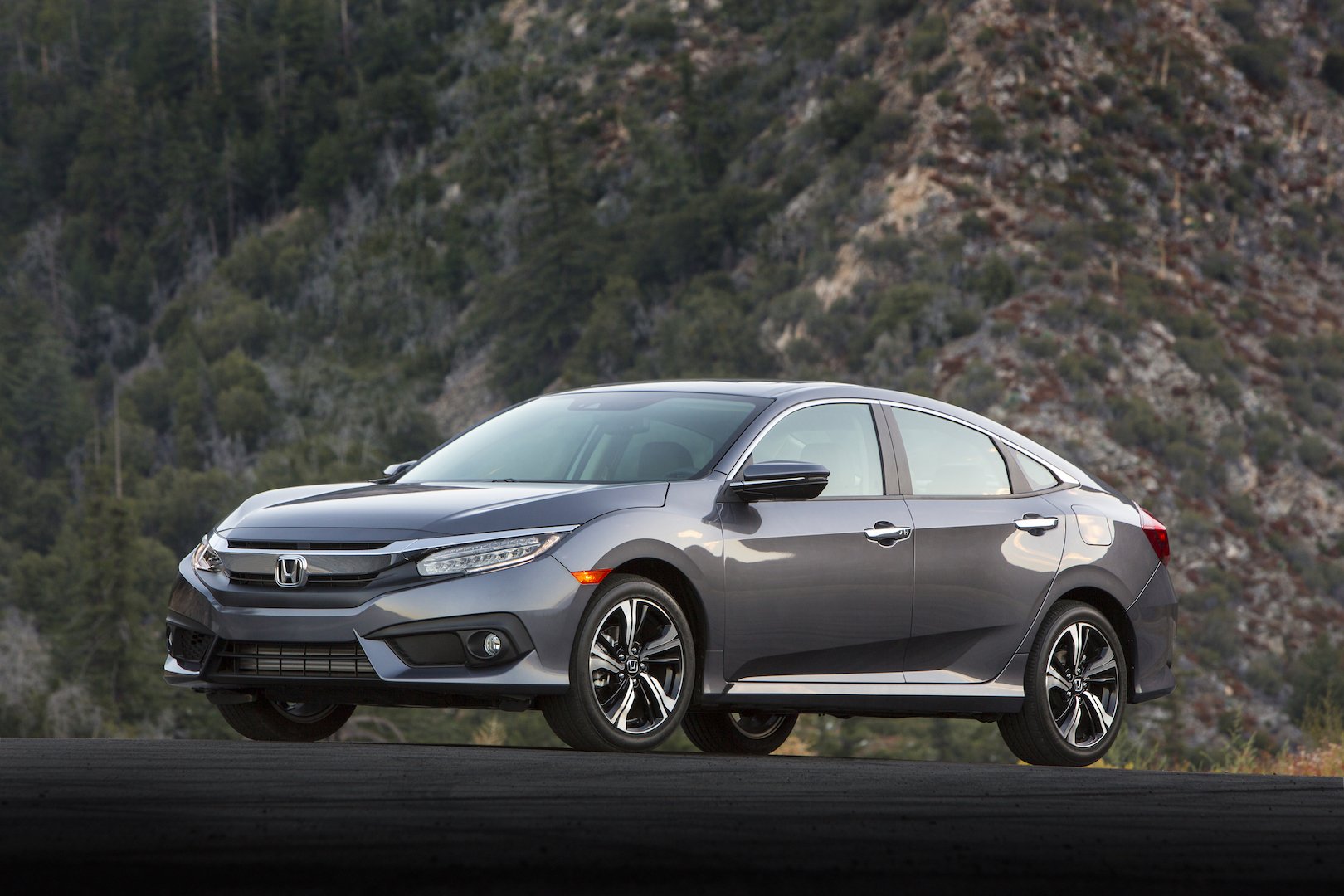 In the backdrop of a recent round of rupee depreciation against the US dollar, Honda Atlas Cars (Pakistan) has hiked prices of its vehicles by up to Rs100,000.

“Due to current foreign exchange situation, it has become difficult for Honda Atlas to further absorb the exchange rate, hence, it is compelled to consider some part of its impact in price,” read a notice sent by the company to its dealers. “Therefore, prices of Honda cars have been revised with effect from August 10, 2020.”

“The price increase comes due to recent rupee depreciation against the US dollar,” said AHL Research Auto Analyst Arsalan Hanif. “Demand in the car segment was disrupted acutely due to economic slowdown coupled with Covid-19 in the last quarter of fiscal year 2019-20.”

However, the key driver of demand is auto financing, which has contracted due to the decline in interest rate.

Atlas Honda has hiked bike prices by up to Rs20,000 on the back of rupee depreciation.