India has committed 1,823 ceasefire violations so far this year 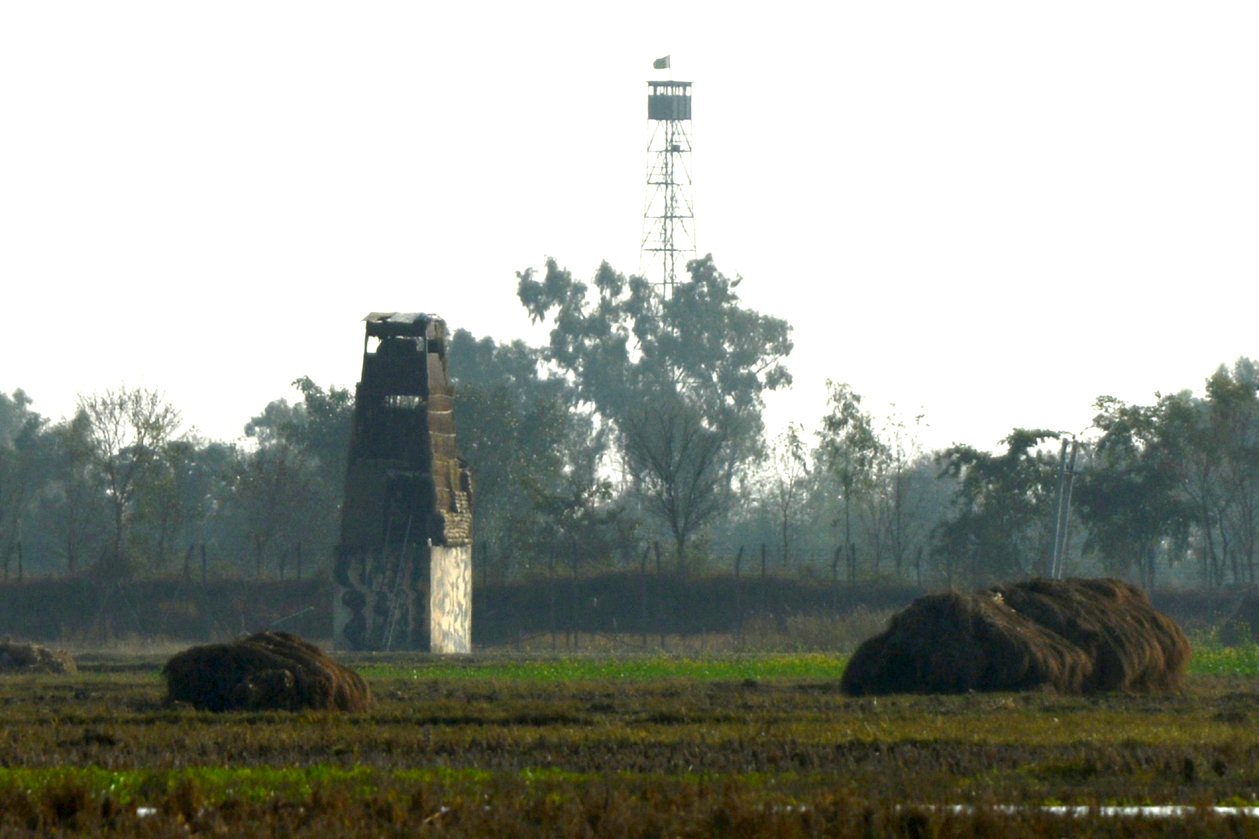 A senior Indian diplomat was summoned by the Ministry of Foreign Affairs on Wednesday, to register Pakistan’s strong protest over the ceasefire violations by the Indian occupation forces along the Line of Control (LoC) on July 28, resulting in serious injuries to three innocent civilians.

“Due to indiscriminate and unprovoked firing by the Indian occupation forces in Rakhchikri Sector of the LoC, Farida Bibi, Alam Bibi and Safeer Noor Din, residents of Village Akhori, sustained serious injuries,” a statement issued by the Foreign Office said.

It further stated that the Indian occupation forces along the LoC and the Working Boundary (WB) have been continuously targeting civilian populated areas with artillery fire, heavy-caliber mortars and automatic weapons. This year, India has committed 1,823 ceasefire violations to date, resulting in 14 shahadats and serious injuries to 138 innocent civilians.

Condemning the Indian occupation forces' deplorable practice of targeting innocent civilians, it was underscored that such senseless acts were in clear violation of the 2003 ceasefire understanding, and were also against all established humanitarian norms and professional military conduct.

“These egregious violations of international law reflect consistent Indian attempts to escalate the situation along the LoC and are a threat to regional peace and security. It was added that by raising tensions along the LoC and the WB, India cannot divert attention from the grave human rights situation in the Indian Occupied Jammu and Kashmir (IOJ&K),” it added.

The Indian side was called upon to respect the 2003 Ceasefire Agreement; investigate this and other such incidents of deliberate ceasefire violations and maintain peace along the LoC and the WB.