Tank has ability to effectively defend itself against nuclear, biological and chemical attacks

Al-Khalid-1 tank is a great example of Pakistan's self-reliance and testifies the strength of Pak-China friendship. PHOTO: EXPRESS
ISLAMABAD:

Pakistan has achieved another milestone after it added Al-Khalid Tank-I into its arsenal which is considered as main armoured combat vehicle and termed as “king of battlefield” by military experts.

The tank was built under joint venture with China and Ukraine and handed over to Pakistan Army’s Armoured Corps Regiment in a ceremony held at Heavy Industry Taxila (HIT) on Tuesday. 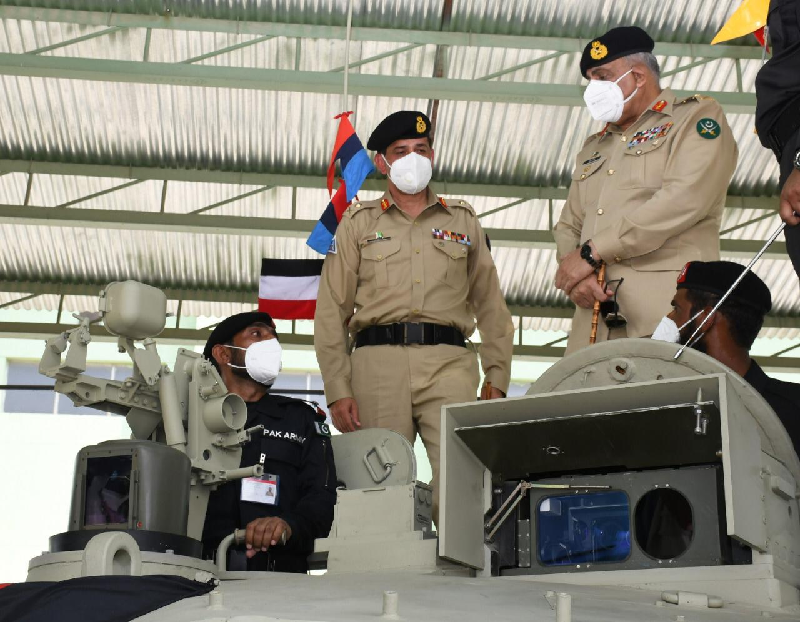 Al-Khalid tank-I is a great example of Pakistan's self-reliance and testifies the strength of Pak-China friendship. It is equipped with advanced technology like Driver Digital Panel and Thermal Imaging.

In addition to this, it has the ability to effectively defend itself against nuclear, biological and chemical attacks. 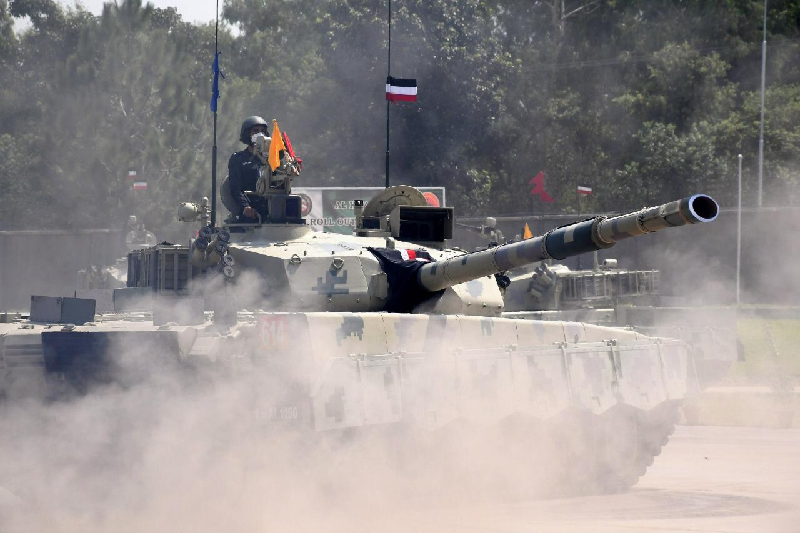 The tank was handed over to Armoured Corps Regiment which has critical and decisive role during war.

The Armed Corps Regiment has always showcased outstanding performance during wars against the country’s enemies. It outclassed the adversary during Battle of Chawinda where the biggest tank battle took place after World War-II.

The Pakistan Army inflicted heavy loss of life and property to the enemy during 1965 war in Chawinda, which is also known as the graveyard of Indian tanks.

The Father of the Nation, Quaid-e-Azam Muhammad Ali Jinnah, during his address to the 3rd Armored Brigade in 1948 had said that cavalry is always considered as an elite force of every nation.

He paid homage to the soldiers of Pakistan Army saying: “Although your combat vehicle has evolved from horses to tanks, it is your valour and confidence which makes you as warrior and that should be your guiding principles.”