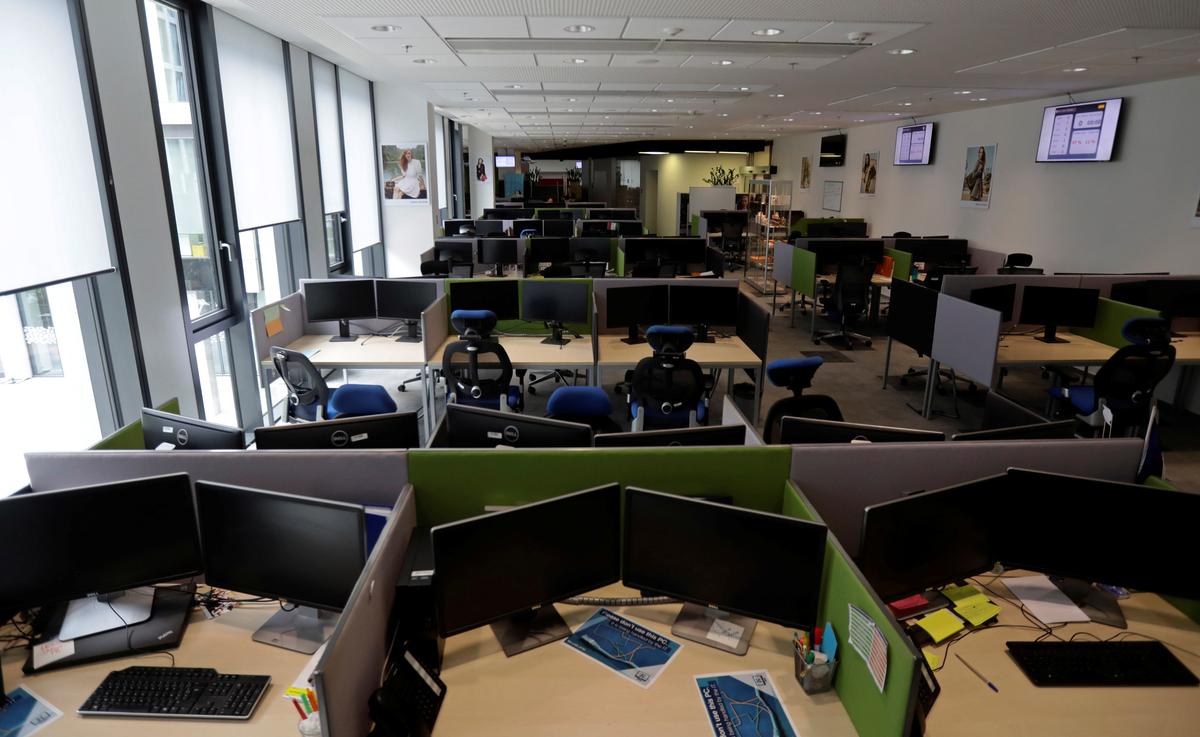 Small and medium enterprises (SMEs) have urged the government to announce the long-awaited SME Policy amid the Covid-19 crisis as this is a crucial time for unveiling such policies.

On the demand of stakeholders, the government has decided to replace the SME Policy of 2007 with an updated version, encompassing all aspects of SME promotion and development in the SME Policy 2020.

“Prime Minister Imran Khan should take notice of the delay in announcement of the SME Policy 2020, which is ready but in doldrums for reasons best known to the Ministry of Industries,” said Union of Small and Medium Enterprises (Unisame) President Zulfikar Thaver.

“The simplest and the less expensive way is to revalidate the old policy of 2007 with a few modifications, wherever required,” he added.

“The government makes big claims but when has it really given incentive to the SMEs,” asked Muhammad Asim Anis, Convener of SME Committee of the Federation of Pakistan Chambers of Commerce and Industry (FPCCI), while talking to The Express Tribune.

“The new policy can solve many problems of the SME sector such as small loans on soft conditions by the State Bank of Pakistan (SBP),” he pointed out.

“In fact, the policy has become even more important due to the recent slump in the economy and devastation caused by Covid-19,” he stated. “The situation is so dire that small business owners have utilised their principal amount, let alone the profit they used to make.” The government should support the SMEs by going out of the way if it wanted to protect the sector, Anis said. “Prime Minister Imran Khan, in most of his speeches, has termed small businesses as the backbone of economy; this is the time for the government to show that it really cares about the sector and it is not just rhetoric.”

The strengthening of the US dollar by around 40% against the rupee in the last one and a half year has impacted the definition of SME, therefore, the policymakers should widen its scope rather than narrowing, say industry players. The last definition of SME covers those whose employment strength is 250, turnover is up to Rs800 million and productive assets up to Rs100 million.

The argument was also well supported by the central bank, he said and added, “the factual position is that by narrowing the definition of SME, the dynamic upper and medium sector will be excluded and will not fit in the definition.” Currently, it was the upper and medium sector, which was the most vibrant and had the resources to set up new import substitution industries, said Thaver.

The argument which government experts were giving was that the upper and medium sector would enjoy the tax benefits which were meant for the SMEs, he said. The matter could be easily resolved by placing a ceiling on assets, turnover and employment strength for the purpose of tax benefits and for all other purposes, he suggested and added “one thing is clear that they cannot be labelled as large, so obviously they come under the SMEs.”