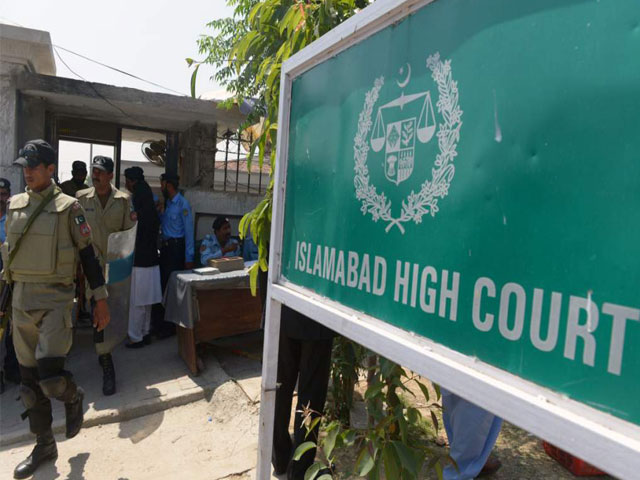 “The dignity of an independent judge nor his or her integrity is so frail and vulnerable so as to be harmed by a tweet.” This was stated by Islamabad High Court (IHC) Chief Justice Athar Minallah on Wednesday in a verdict where he deemed a petition calling for initiating contempt of court proceedings against a journalist for a tweet which allegedly scandalised the Supreme Court, as unmaintainable. Upholding the objections of IHC’s Registrar Office on the contempt of court petition filed by lawyer Adnan Iqbal against journalist Matiullah Jan, Chief Justice Minallah wrote in the verdict: “Fake, false, malicious and misguided propaganda, cyberbullying or cyberstalking, targeting the judiciary and its members on social media platforms has become a common phenomenon.” He added that fake, false and fabricated information and propaganda about judges and the administration of justice is resorted to to get desired verdicts. Further, motives are imputed when a verdict is not of liking. Noting that it creates an intense challenge for an independent judge and the judiciary, CJ Minallah said that the dignity of a judge or a court is not dependent on resorting to the law of contempt.