Efforts were being made to facilitate the citizens at police stations 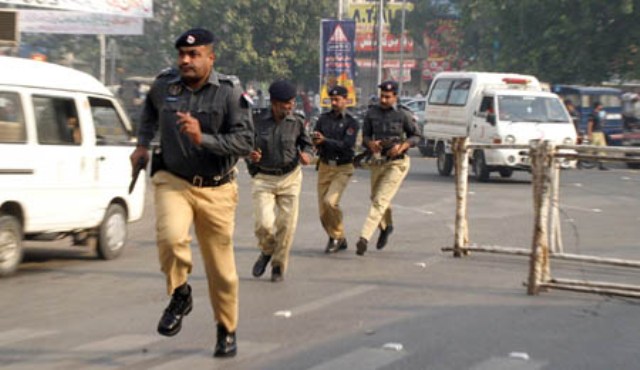 As many as 14 facilities will be provided to citizens through a new Police Khidmat Markaz in Mianwali.

This was stated by Regional Police Officer Afzaal Ahmad Kousar while addressing the opening ceremony of the Police Khidmat Markaz at Harnoli on Tuesday.

Earlier, local people had to travel 30 kilometres to Katcha Pakka Morh or Mianwali to get the facilities, he said.

Besides controlling crimes, efforts were being made to facilitate the citizens at police stations, the official added.