Why a minus one against IK damages democracy

There’s no need to stab democracy from the back door 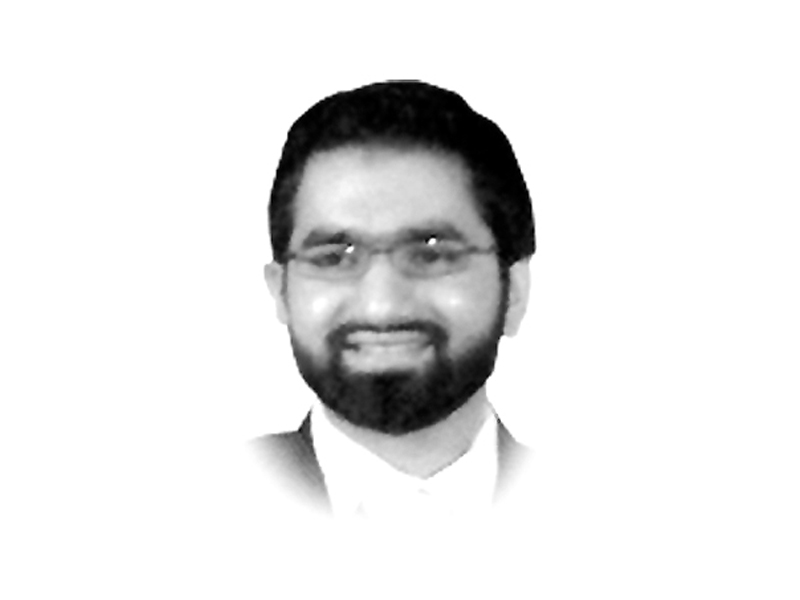 The writer is the recipient of the James A Wechsler Award for International Reporting and a graduate of Columbia University’s Graduate School of Journalism. He tweets @Mbilallakhani

Strip away all the fluff in partisan debates which dominate Pakistan’s airwaves and you’ll be left with one question: should Pakistan be governed as a democracy, dictatorship or a hybrid of the two? This overwhelming question occupies so much space in the public square that it sucks the oxygen out of every other important conversation.

Take the ridiculousness of political theatre in Pakistan today. An opposition, which claims this government is selected, is now colluding with the selectors, to de-stabilise and overthrow the PM, while cloaking their political manoeuvring under the all-enveloping burqa of democracy. Like almost everything else in Pakistan, the fundamental question of democracy v. dictatorship is also subject to elite capture, with our fractured elite abusing it to secure their own moment in power, while distracting and demolishing attention from real debates about reforming the education system, structural inequality/feudalism or corruption (both by democrats and dictators).

The lens through which we evaluate the democracy v. dictatorship debate — performance and outcomes — is part of the problem, not the solution. The cliché argument in Pakistan is that dictators deliver better performance (which is debatable) but outcome is the wrong yardstick to evaluate dictatorships with. This debate needs to be anchored in our values i.e. democracy is good because it enables everyone’s voices to be represented. The problem is that our champions of democracy don’t believe in democratic values either. Our biggest political parties pass down leadership as family inheritance instead of nurturing democratic values within their parties.

The democrats argue they have no choice except to hold on to power tightly when non-democratic forces can easily topple them. Also that they cannot perform and deliver, when all their attention and energy is diverted to thwart political conspiracies. Meanwhile, dictators argue they take power because the democrats aren’t delivering. It’s a classic chicken-and-egg dilemma. How do we break out of this cycle?

Short of a bloody revolution, there are no easy pathways to break this logjam. Power does not concede or show weakness out of goodness. But not even the most hardened democrats want a bloody revolution. So, where do we go from here? We muddle along, as the balance of power see-saws between democrats and dictators.

One (hopelessly) optimistic narrative is that the long arc of Pakistan’s history bends towards democracy. Unlike Syria, Iraq or Libya, no dictator can survive in Pakistan for longer than a decade because of the robustness and diversity of our civil society. A dictatorship was overdue in Pakistan after two consecutive full terms of democratic transition. Even those who argue this is a selected government, acknowledge that no dictator could simply take power overtly like before. This is convoluted, compromised progress, Pakistani style.

Another narrative is that Imran Khan will also challenge the powers that be at the end of his term or when his term is ended. If this happens (and I believe we are already seeing signs of it), the ball will be in the opposition’s court. If all political parties can unite and bargain collectively, we might just have a shot at re-balancing power and striking a new social contract. But can all our politicians put aside their own differences to fight the good fight?

This brings us to the infamous minus one formula against Imran Khan being amplified by the champions of democracy today. This same formula was used against them when they were in power. Pakistan’s democratic evolution is far from perfect, but we should build and enforce consensus on the principle: no government elected at the ballot box should be sent home before their tenure is complete. If they’re not performing well, kick them out of the ballot box. There’s no need to stab democracy from the back door.