No chance of bilateral dialogue with India over Kashmir: Masood 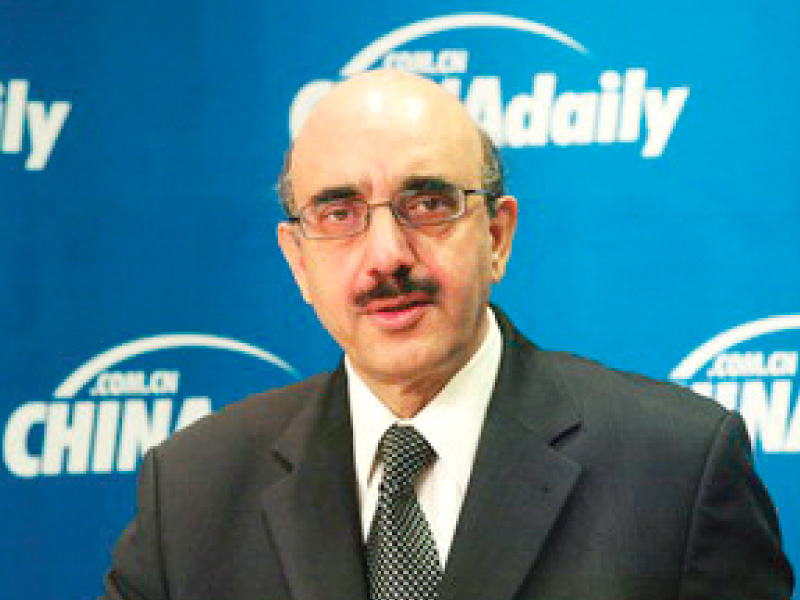 “India has changed dynamics of the area unilaterally. So we would not sit with them around the negotiating table,” Masood said in an interview with a TV anchor.

He said that Kashmir issue has been internationalised and multi-lateralised and we should not bring it to the bilateral level. Because bilateral negotiations have been a mirage and India has been using them as a tool to perpetuate its hold on the Jammu and Kashmir territory. “So, I think that we have this new space in the international domain. We should use it, not lose it.”

When asked to comment on the Simla Agreement, which states that India and Pakistan shall settle their differences by peaceful means through bilateral negotiations, President Masood said the agreement is now redundant mainly because of unilateral Indian actions in IOJ&K.

However, he said although the Simla Agreement is disused, "we haven’t changed our stance and we shouldn’t". He emphasised that, "instead, we should use the full potential of the United Nations. We should use this platform because it is relevant to the Kashmir issue". He maintained that Pakistan and people of Jammu and were ready for the third-party mediation

“I think that as citizens of Pakistan, we are ready for the diplomacy of any kind. I believe that the starting point of such diplomacy should be the United Nations Security Council resolutions because these were drawn after prolonged deliberations and should not be set aside.”

Further, the Kashmiris should be associated with any direct or indirect negotiations on Kashmir. They are the real party to the dispute, he said.

The AJK president said because of Indian steps in IOJ&K, there is a huge reaction and resentment in the occupied territory as well as in Azad Kashmir and Pakistan. "Also, in the world: the diaspora community is seething with anger because India is committing serious crimes with impunity," he added.

Masood warned that the occupied territory and AJK are already perilous and will lead to more radicalisation of Kashmiri youth. This is why the Indian occupation forces are targeting Kashmiri youth. Every day they gun down these Kashmiris in fake encounters, he maintained.

“I foresee more militarisation and radicalisation of the Kashmiri youth. So, the risk of war increases,” he said.

Paying tributes to the struggling people of Indian Occupied Jammu and Kashmir, the president said they despite India’s aggression and brutalisation for the past seven decades and despite so many sacrifices, haven’t capitulated and they are determined to continue this struggle which is a legitimate struggle.

“I must also add that Kashmiris are the bravest people in the world. If you go to other parts of the world where there is conflict, you have combat between armed groups. Here, on one side you have 900,000 Indian troops to brutalise the people of Kashmir while on the other you have 230 or 300 so-called militants,” the president concluded. 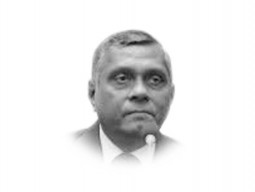 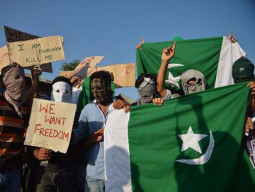 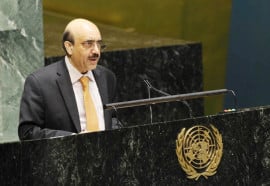