Ushna Shah is done explaining herself to the world

'I’ve been your target for a very long time,' the 'Bala' actor shared 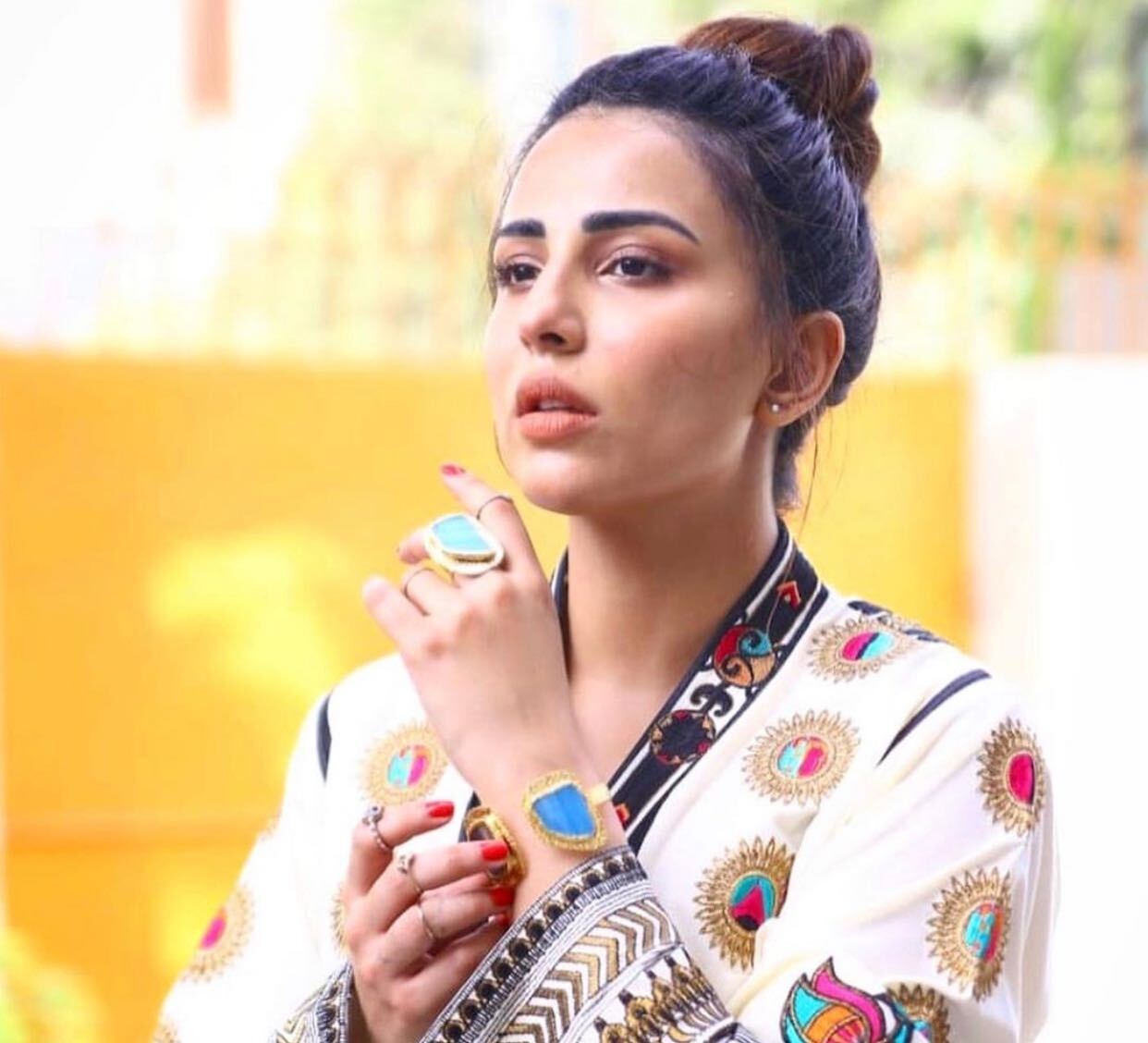 Ushna Shah has been very vocal about how she sees trolls. The actor has always maintained on how celebrities should have their own say in matters without the fear of being brought down by the public. Recently, in an interview with Iffat Omar, she spoke up on how she has decided to not respond to trolls or clarify her stance on everything she says.

"I have forsaken the dignity a celebrity must maintain and clarified/responded to each tweet/thought that has bothered the world so much," the Bala star shared on Instagram. "I’ve answered all the burning questions that have propelled hundreds of headlines. From your pizzas to your singers. I will speak on these no further. I have answered all “controversies” for them now and for the future."

Ushna shared this would be because she will always be her unapologetic self. "I don’t know how to be anyone else off-camera, that is another career on its own. That is a talent I do not possess," she added. "It breaks my heart that I have already had to hide so many aspects of who I am just to fit in.. an example being my Canadian accent (I’ve changed it so often over the years that now it feels like another language which I speak when I’m outside the Pakistani industry or circles). I used to dance in school, I’ve been afraid to do so here, why? I am an artist, it is my art. I've always feared that my liberal, as well as foreign upbringing, would paint me as a bad person or my family as bad people, they’ve feared that also."

Ushan continued, "When you forget that there is a person within a personality, make their name into a verb and violate their being, you butcher a piece of their soul. You affect not just them, but their mothers and their loved ones who collectively feel their pain. You do that, for the sake of your hits, and I’ve been your target for a very long time."

She concluded saying, "What I want; what’s most important to me, is to create art. So for the countless hits, the spicy gossip, and the drawing-room discussions my name has entertained you with off-camera... you’re welcome. I have paid my dues."