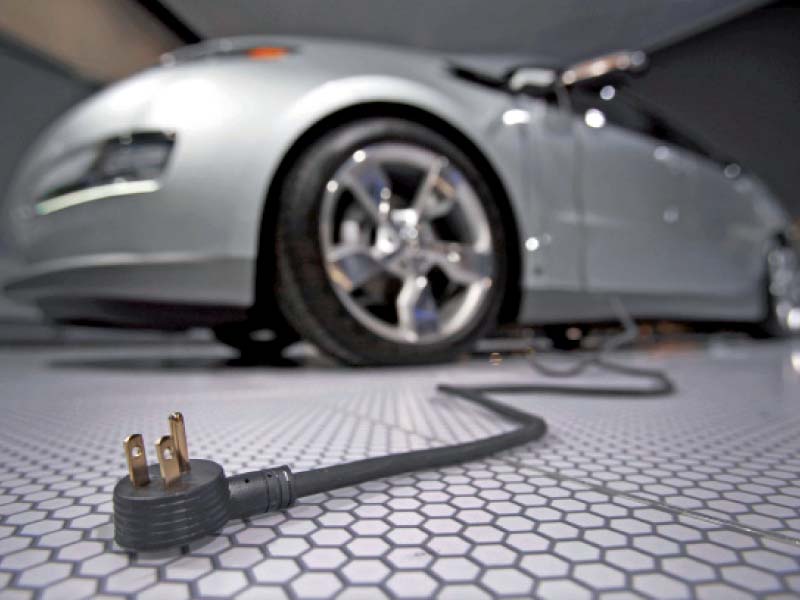 The government was urged to announce a subsidy in the electric vehicle policy to incentivise the end-consumer. PHOTO: FILE

The government has finally released the electric vehicle (EV) policy after working on it for over a year, however, the passenger car segment has been completely eliminated from the final draft.

This has attracted criticism from prospective players in the EV segment of Pakistan.

The policy was first announced by the Ministry of Climate Change but the Ministry of Industries raised objections, arguing that matters pertaining to EV did not fall within the domain of climate change ministry.

Henceforth, the Ministry of Industries handed over the matter to the Engineering Development Board (EDB), which presented a policy draft for two-wheelers, three-wheelers, buses and trucks while leaving out passenger cars completely.

“This is a very unnatural move that Pakistan is introducing the policy for the entire auto sector, except for passenger cars, which had demanded the introduction of EVs in the first place,” said Electric Vehicle Technology Consultant (EVTC) CEO Shaukat Qureshi.

He was of the view that the existing Japanese carmakers were behind the delay in finalisation of the policy because they were eager to inject hybrid cars into the EV domain, which was a novel idea because no other country had made such a move.

He pointed out that countries like China and the US, which were EV pioneers, did not include hybrid vehicles in the electric car segment, hence, Pakistan should also refrain from doing so because it was following their models.

“The lobby of automakers is trying its best to gain extension in the Automobile Industry Development Policy (2016-21) for another five years,” Qureshi said. “On the other hand, it is also making efforts to get hybrid technology classified under the EV domain in the policy.”

Since 2006, the Japanese automobile companies had been importing auto parts under SRO 655, which pertained to the import of raw material, he voiced concern.

Qureshi pointed out that the carmakers had given assurances that they would substitute imported auto parts with locally produced parts gradually, however, they did not invest in local production.

A source in the automobile sector, while requesting anonymity, said if hybrid cars were classified as EVs, it would undermine EV infrastructure in the country.

He said mass transit schemes, which required buses, catered to demand from a massive chunk of the population, therefore, the government wanted to introduce electric buses first and then the facility would be extended to passenger cars.

“There have been differences of opinion, hence, it has become difficult for the government to include passenger cars in the policy,” he said. He was of the firm view that hybrid cars did not fall in the EV category.

The CEO of Master Motors said the government had to set up EV infrastructure such as battery charging stations in collaboration with the private sector and it could only become possible if the government completely focused on establishing it.

“We believe that Pakistan needs to be self-sufficient in energy and it should not depend on imported fuel, which eats up its foreign exchange,” he said. “Keeping this in mind, our group has already started investing in renewable energy.”

He added that Master Motors inked a joint venture with Changan, China’s largest EV producer and seller, for investment of $3 billion in EVs. He pointed that EVs became successful in China due to the substantial subsidies offered by the government.

Keeping that in view, he urged the government of Pakistan to announce subsidies in the EV policy to incentivise the end-consumer.

About the need for subsidy, he said the technology was relatively new, hence, the cost of production would be substantially higher compared to the vehicles operating on fossil fuel. 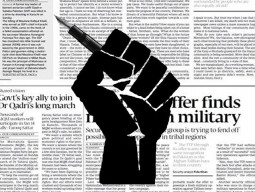