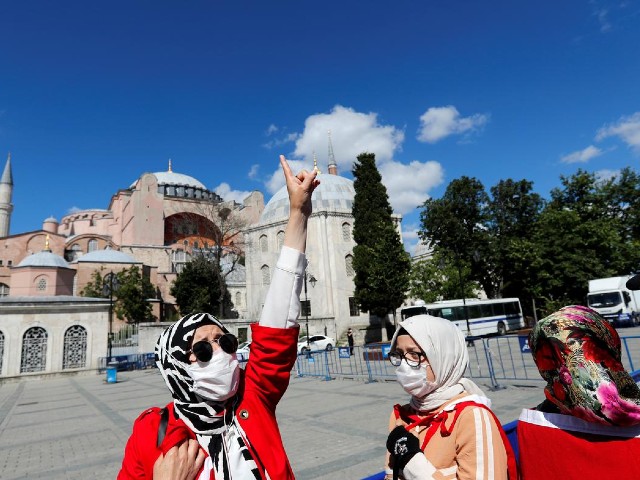 A woman gestures in front of the Hagia Sophia or Ayasofya, after a court decision that paves the way for it to be converted from a museum back into a mosque, in Istanbul, Turkey, July 10, 2020. PHOTO: REUTERS
ANKARA:

A top Turkish court on Friday struck down the 1934 Cabinet decree that turned Istanbul's Hagia Sophia into a museum, paving the way for its use again as a mosque after an 85-year hiatus.

An NGO in Istanbul, the Permanent Foundations Service to Historical Artifacts and Environment Association, had filed a petition at the Council of State seeking annulment of the decision to convert Hagia Sophia into a museum after being a mosque for nearly 500 years.

The court heard the parties’ arguments at a July 2 hearing before issuing its ruling.

Under the Byzantine Empire, Hagia Sophia had been used as a church for 916 years. In 1453, after the Ottoman Empire conquered Istanbul, it was converted into a mosque by Sultan Mehmet II.

An unparalleled treasure of world architecture, Hagia Sophia underwent restoration work during the Ottoman era, including the addition of minarets for the call to prayer by famed architect Mimar Sinan.

Under the Turkish Republic, it became a museum in 1935.

In recent years Turkish leaders have called for its use as a mosque again and allowed Quran readings there on special occasions. 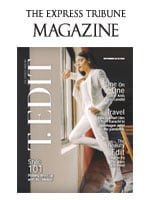