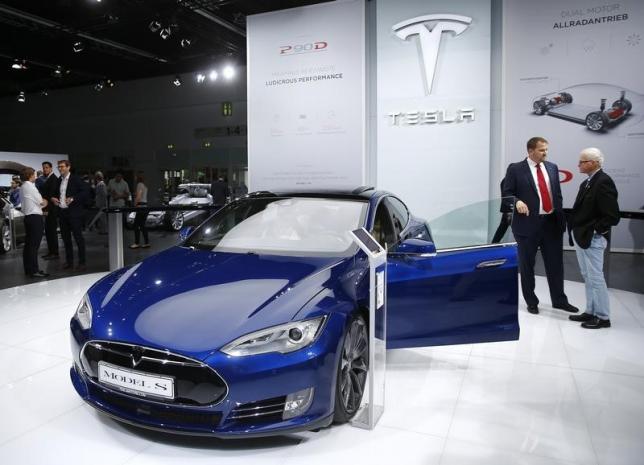 “I’m extremely confident that level 5 or essentially complete autonomy will happen and I think will happen very quickly,” said Musk in remarks made via a video message at the opening of Shanghai’s annual World Artificial Intelligence Conference (WAIC).

“I remain confident that we will have the basic functionality for level 5 autonomy complete this year.”

Automakers and tech companies including Alphabet's Waymo and Uber are investing billions in the autonomous driving industry.

However, industry insiders have said it would take time for the technology to get ready and public to trust autonomous vehicles fully.

Tesla has become the highest-valued automaker as its shares surged to record highs and its market capitalisation overtook that of former front-runner Toyota. 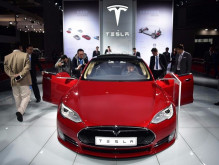 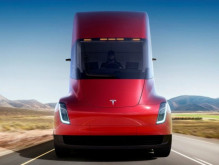 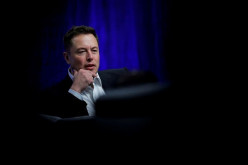