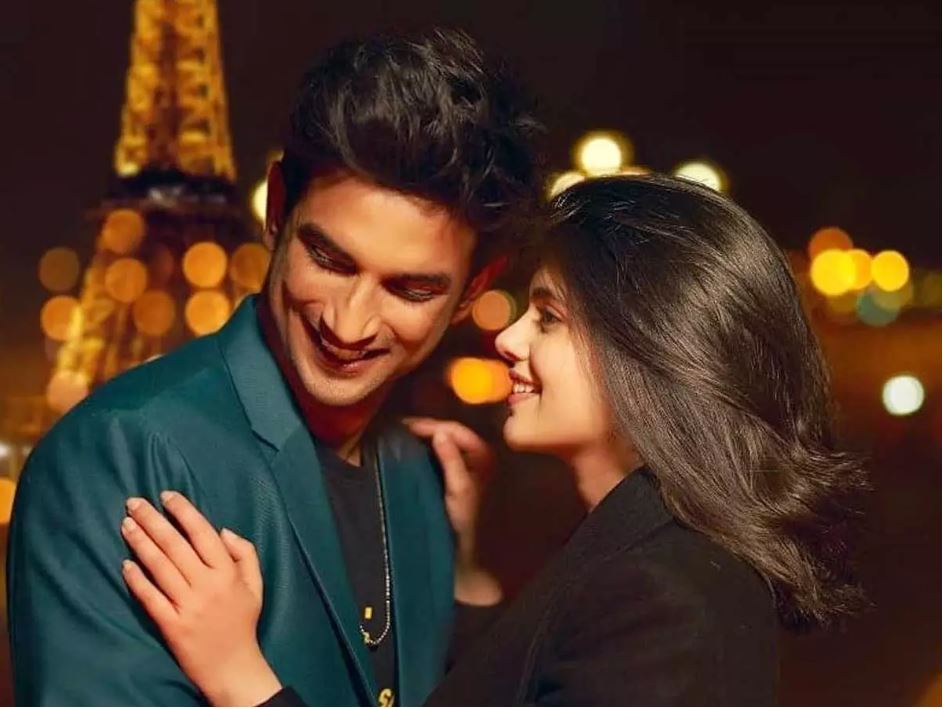 The trailer of late Sushant Singh Rajput and Sanjana Sanghi-starrer Dil Bechara released on Monday, July 6 and proved to be an emotional rollercoaster for the late actor’s fan base. 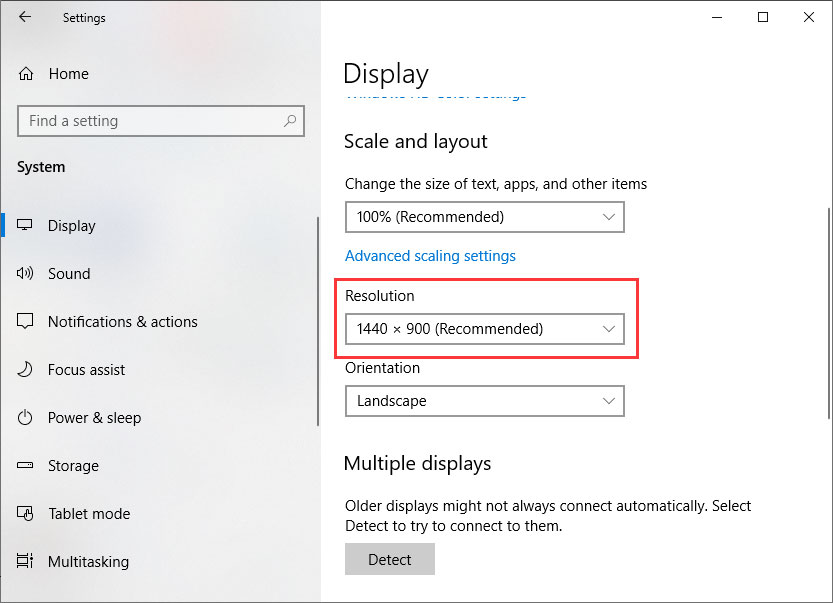 With heavy hearts, people saw Rajput on the screen for one last time as he portrayed the role of Immanuel Rajkumar Junior or ‘Manny,’ along with debutante Sanghi, who plays the role of Kizie Basu.

The trailer was, without a doubt, one of the most highly anticipated ones in recent times and its numbers prove that. The video crossed the 21 million mark on YouTube just 16 hours after its release and surpassed a record previously held by Avengers: Endgame.

Avengers: Infinity War’s trailer, on the other hand, sits at 3.6 million likes after being released in November, 2017. The numbers have been taken from Fox Star Hindi's official YouTube channel.

Dil Bechara is the official remake of 2014 Hollywood romantic drama The Fault in Our Stars, which was based on John Green’s eponymous novel. The film also features Saif Ali Khan in a key role.

As shown, Dil Bechara revolves around Manny and Kizie, two cancer patients who befriend each other in a support group. The opening sees Kizie introducing herself as a recently diagnosed cancer patient. It then goes on to Manny, a charming, full of life young lad who is a cancer survivor hoping to change Kizie's life for the better, adding colours to her dreams and showering her with a whole lot of love.

Kizzie’s illness is the main antagonist and obstacle here. Dil Bechara will be available to stream from July 24.