Reading between the lines

Avoiding economic contraction will be quite challenging for government 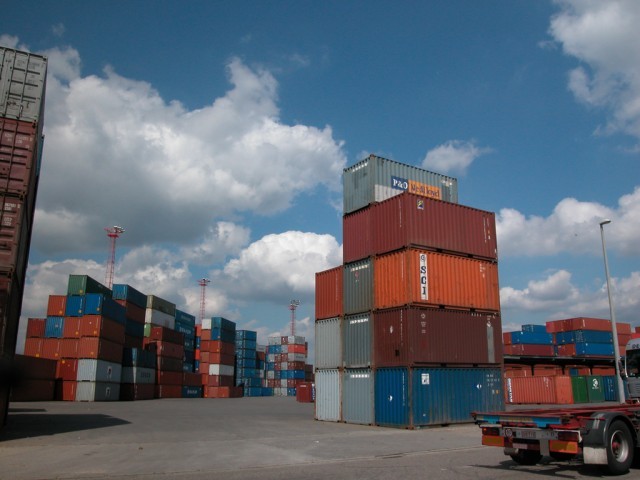 In his budget speech in the National Assembly, Federal Minister for Industries Hammad Azhar stated that the expected recession due to Covid-19 called for an expansionary fiscal policy.

Having said that, he went on to present the budget with estimated total federal expenditures of Rs7,137 billion against the revised budget estimate of Rs8,345.3 billion in the previous fiscal year.

The budget allocation for defence affairs and services has gone up by 5% while the allocation for social protection has been cut down by 5.8%, as compared to the revised budget estimates for 2019-20.

The Economic Survey of Pakistan reports that 56.6% of Pakistan’s population is socio-economically vulnerable due to the Covid-19 crisis.

One thing the Economic Survey misses out is that actual unemployment would likely be greater than these estimates due to the return of Pakistan’s overseas workforce, now unemployed due to Covid-19-related economic recession globally.

As for relief, the government is terming no increase in income tax rates as a relief in itself. The budget estimates collection of Rs2,036.8 billion in taxes on income, meaning an increase of about 26% over the revised estimate for FY20. It is not easy to fathom how the government plans to increase its income tax collection by almost 26%, when the economy has been forecast to contract.

In the previous fiscal year, the income tax collection by the Federal Board of Revenue (FBR) faced a shortfall of approximately 22%, as measured by the difference between the budgeted and revised estimates. This shortfall is being attributed by the government to Covid-19.

Proceeds from the privatisation of state-owned enterprises (SOEs) have been estimated at Rs100 billion but contingency remains high. Estimates under this head in the budget for 2019-20 were set at Rs150 billion.

From July-March FY20, Pakistan’s fiscal operations did not register any inflows, at all, under the category. Strange still, the revised budget estimate for FY20 maintained the privatization proceeds at Rs150 billion.

The government is planning on privatising Pakistan Steel Mills but it will soon come to realise that it is easier said than done. The opposition in parliament is vehemently opposed to it and the risk of judicial intervention cannot be discounted.

It is also pertinent to mention, there is not a single instance of the use of word “privatisation” in the PTI’s election manifesto for 2018. The party promised instead to transfer the ownership of SOEs to a wealth fund, modelled on the lines of “Khazanah”, Malaysia.

Pakistan did emulate the model, establishing its own Sarmaya-e-Pakistan. So far, the operational ownership of any SOE has not been transferred to the holding company.

Overall, the federal budget document starts off on the wrong footing by assuming gross domestic product (GDP) growth of 2.1%. Since the primary assumption is not grounded in reality, all the subsequent outputs such as budget estimates for direct and indirect tax revenues are bound to come undone.

In an import-dependent economy such as Pakistan’s, exports are reliant on imports of raw material, on which customs duty is applicable.

Furthermore, as GDP growth results in income growth, national spending on imports goes up, which should also drive up customs duty collection. Therefore, the GDP growth of 2.1% does not sit together well with the decline of 36% in customs duty proceeds.

To sum up, to dress up public accounts for the International Monetary Fund (IMF), the federal government had presented over-ambitious revenue targets in the budget for FY20. This coupled with the effect of Covid-19 resulted in a magnanimous revenue shortfall towards the end of the fiscal year.

In the new fiscal year, let alone the 2.1% growth in real terms, just holding the ground against economic contraction will be quite a challenging task for the government.

The writer is a research economist