Kanye has been a vocal supporter of President Donald Trump 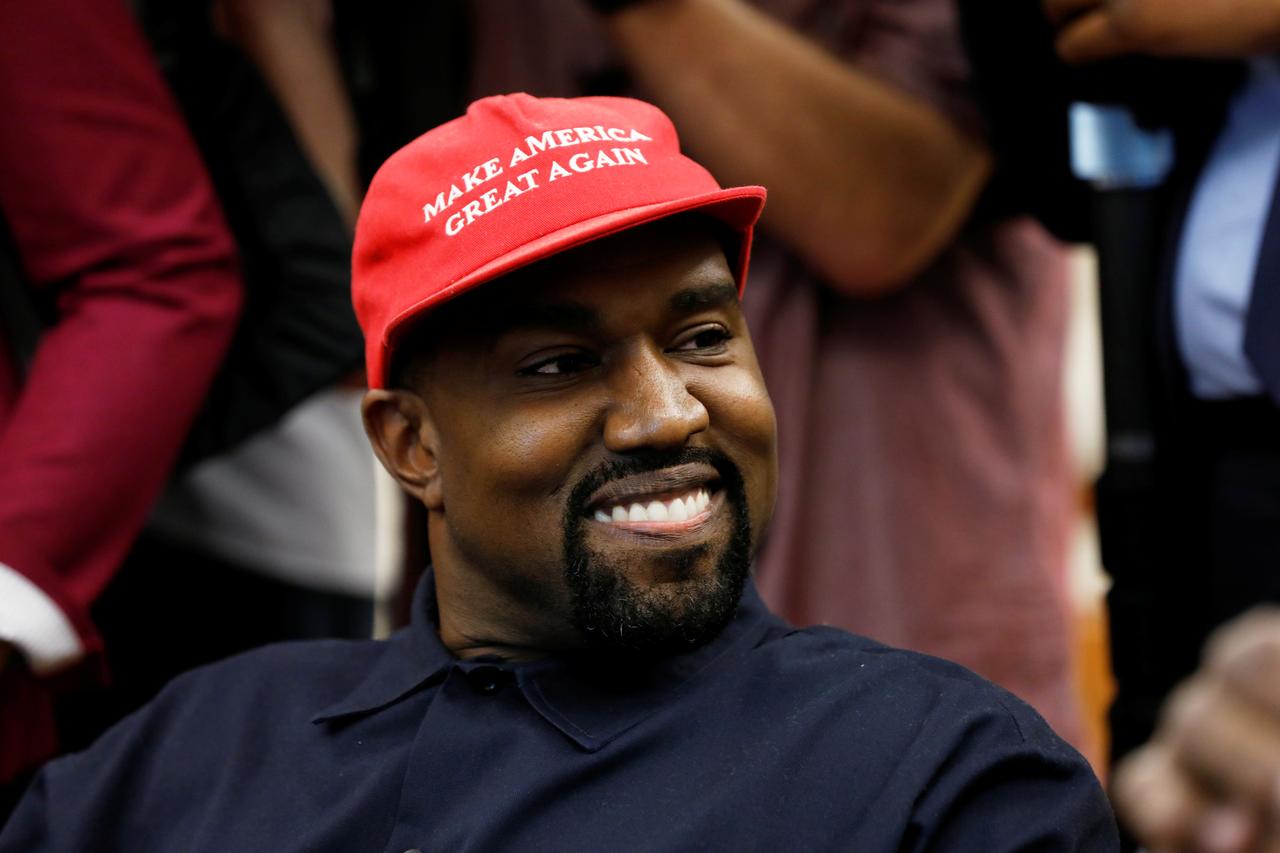 American rapper Kanye West, a vocal supporter of U.S. President Donald Trump, announced on Saturday that he would run for president in 2020 in an apparent challenge to Trump and his presumptive Democratic rival, former Vice President Joe Biden.

“We must now realize the promise of America by trusting God, unifying our vision and building our future. I am running for president of the United States,” West wrote in a Twitter post, adding an American flag emoji and the hashtag “#2020VISION”.

We must now realize the promise of America by trusting God, unifying our vision and building our future. I am running for president of the United States 🇺🇸! #2020VISION

It was not immediately clear if West was serious about vying for the presidency four months before the November 3 election or if he had filed any official paperwork to appear on state election ballots. The deadline to add independent candidates to the ballot has not yet passed in many states.

West and his equally famous wife Kim Kardashian West have visited Trump in the White House.

At one meeting in October 2018, West delivered a rambling, profanity-laden speech in which he discussed alternative universes and his diagnosis of bipolar disorder, which he said was actually sleep deprivation.

Elon Musk, the chief executive of electric-car maker Tesla and another celebrity known for eccentric outbursts, endorsed West’s Twitter post: “You have my full support!” he wrote.