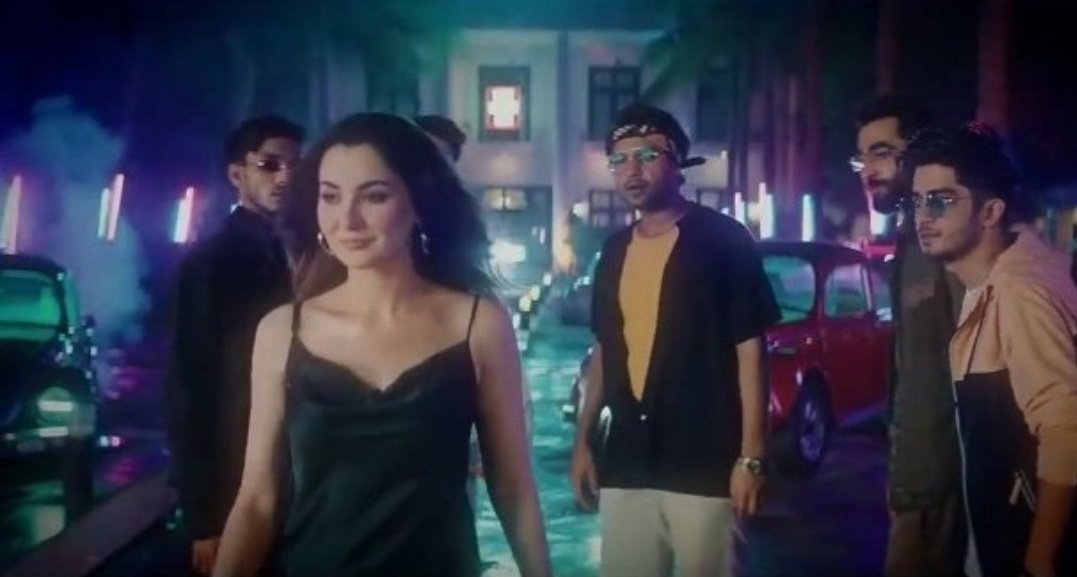 Even before the song was released, it made quite a buzz on social media. As soon the song was dropped, Twitter users had some rib-tickling thoughts (and memes) and we are bringing you few of them!

The effort Hania Amir put in the song is the same as i do for online classes#TumTum pic.twitter.com/bC2s6D1DCl

Me finding talent in #TumTum 😂😂 pic.twitter.com/GZpjo189ZO

After watching #TumTum
Me: pic.twitter.com/1QmpkloCVe

#TumTum is quite a catchy song imo It's something I'd listen to and I rarely like desi songs
Coming from a fandom who gets hate for no reason@AsimAzharr pic.twitter.com/nxX3nigI0i

The song has crossed over 1.2 million views on Twitter as of now. What did you think of the song?