The girl had refused many proposal for the deceased 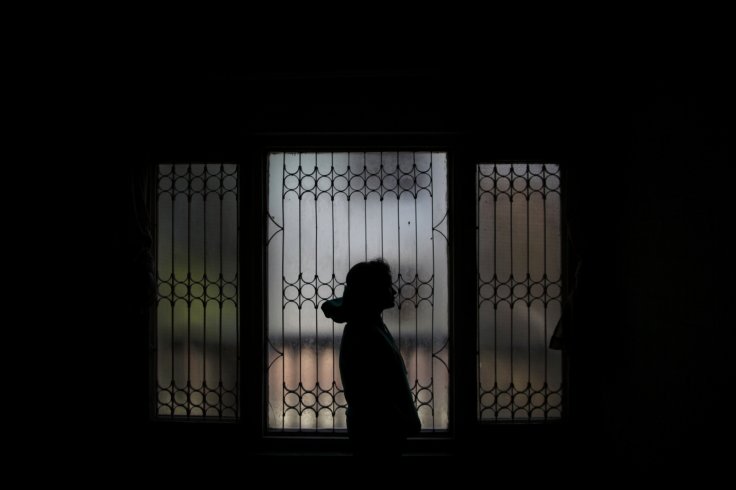 A woman in Swat on Thursday shot dead her lover in the Swat district after he turned down her marriage proposal. The Barikot police said that the victim, identified as Hussain Ali, had been in a relationship with Neelum for a long time. The girl wanted to marry Ali and had even refused several marriage proposals from other men, the police added. However, Neelum found out that Ali was cheating on her with another girl. Angered, she went to the victim’s house and shot him dead. As reports of the murder spread, the police arrived at the crime scene and took Ali’s body into custody and registered a case against the suspect. The body was later handed over to the family after completing medico-legal formalities. Police officials said that the suspect fled after committing the murder. They added that a police team has been formed to track her down. Killings because of love affairs and honour have increased in Swat valley recently. Around a dozen women have reportedly been killed so far this year in the district over relationships.