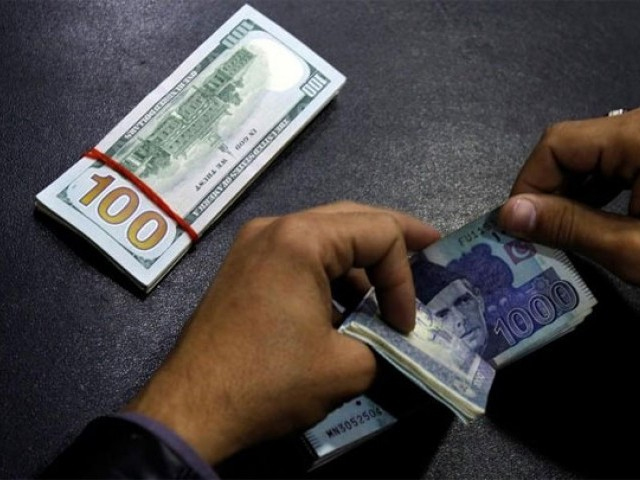 In line with market expectations, the Pakistani currency made a notable recovery of Rs1.17 to Rs166.88 to the US dollar in the inter-bank market on Thursday - the first working day for banks in the new fiscal year.

The rupee had lost significant value against the greenback in June on reports the central bank was slightly short of the foreign exchange reserves target of around $12 billion as on June 30, the last working day of previous fiscal year. The local currency hit an all-time low of Rs168.18 on June 29.

“Pressure for the settlement of international payments was high in the last few days of previous fiscal year. The pressure ended with the close of the year on June 30,” said Exchange Companies Association of Pakistan (ECAP) Chairman Malik Bostan.

“The speculation supporting the downward trend in the rupee came to an end following the receipt of fresh loans from international financial institutions totalling around $3 billion in the last week of FY20,” said Arif Habib Group Director Ahsan Mehanti.

In addition to that, the World Bank agreed to provide another $500 million in loan to Pakistan, he added. The arrival of funds has apparently helped the central bank to achieve the foreign exchange reserves target and has aided the rupee in regaining ground against the greenback.

Mehanti said reports suggested that there was low demand for dollar in the market as Pakistan’s imports dropped significantly, mainly due to low oil prices in the world market. Secondly, exporters, mainly associated with the leading textile sector, have been reporting receipt of new export orders.

“The current account balance turned to surplus in May. This shows the demand for dollar is low in the system compared to its supply,” he said.